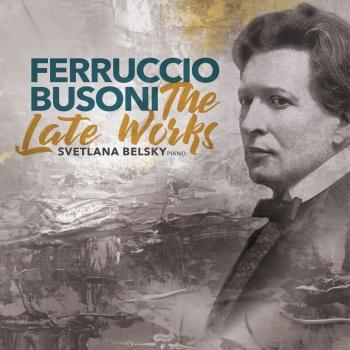 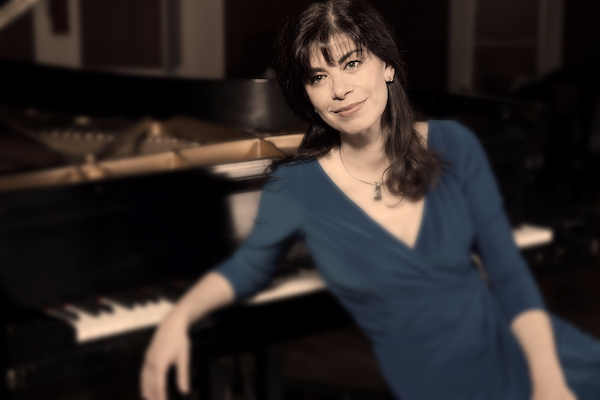 Svetlana Belsky
Critically acclaimed as “a passionate pianist and scholar,” Svetlana Belsky is a highly-demanded recitalist and chamber pianist, noted for her remarkable rapport with audiences and stylistic versatility. She has appeared in Italy, Ukraine, Russia, Poland, Canada, China, Taiwan, Hong Kong, and the United States. Belsky has received awards both for her performances in international piano competitions and for her advocacy of new American music.
Belsky’s fascination with the legacy of Ferruccio Busoni began during her Doctoral studies. Her dissertation was an annotated translation of Busoni as Pianist by the famed Soviet musicologist Grigory Kogan. Subsequently, the book was published in 2010 by the University of Rochester Press on their prestigious Eastman Studies in Music series. The book received widespread praise from Busoni scholars and lay readers, and was featured on BBC radio in December 2016. Belsky champions Busoni’s legacy by performing and recording his music and lecturing about Busoni’s historical contributions to Bach scholarship, among others.
Following emigration from the Soviet Union, Belsky studied with Emilio Del Rosario in Chicago. She earned her Bachelor of Music summa cum laude and master’s degrees from the Peabody Conservatory of Music, studying with Ann Schein. Later, she earned her doctorate in performance at the Manhattan School of Music, working with Nina Svetlanova. As the Coordinator of Piano Studies at the University of Chicago, Belsky teaches students from four continents, among many other academic responsibilities.