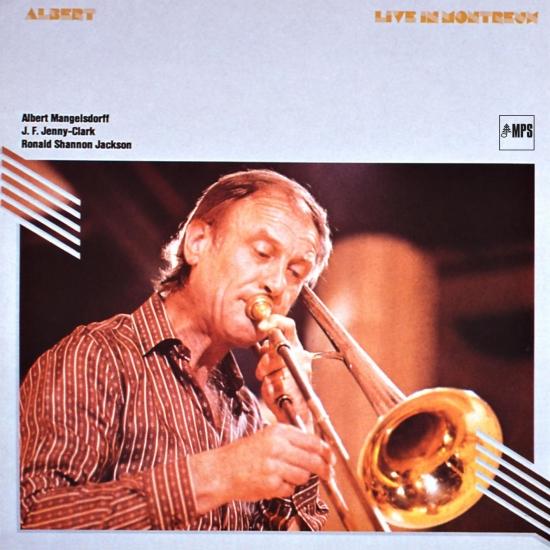 Live In Montreux_ The Atlanta Journal hailed his playing as “unparalleled…a major cultural event”, and Downbeat crowned Albert Mangelsdorff “a true master”. Albert has chosen the perfect partners for musical exploration on this 1980 live recording. Drummer Ronald Shannon Jackson’s work with Ornette Coleman’s Prime Time, Cecil Taylor, and James “Blood” Ulmer place him at the head of the jazz and fusion avant-garde. Bassist J. F. Jenny-Clarke’s work with Gato Barbieri, Don Cherry, and Steve Lacy indicate why he was one of the most important bassists coming out of Europe. Dear Mr. Palmer is a freeform escapade with Albert roaming over the full range of the horn, using multiphonics interspersed with melodic vignettes. Mood Azure starts off with Albert solo as the band joins for some tender, graceful interplay. On Stay On The Carpet drums and bass burn with a modern 6/8 drive. Ripp Off catapults Albert back to the plunger blues of Tricky Sam Nanton with lines reminiscent of Freedom Jazz Dance. It all goes to show that with Mangelsdorff a trio is more than the sum of its parts.
„Recorded live at the 1994 Montreux Jazz Festival in Switzerland and released by Challenge in 2000, this excellent performance unites trombonist Albert Mangelsdorff with drummer Reto Weber's Percussion Orchestra. Live At Montreux is an example of multiculturalism at its finest -- you have jazz musicians from Germany (Mangelsdorff), and Switzerland (Weber), joining forces with a percussionist from Ghana (Nana Twum Nketia), and a zarb player from Iran (Keyvan Chemirani), at a Swiss jazz festival -- and the label that released this CD is based in Holland. Mangelsdorff was 65 when Live At Montreux was recorded, and it's clear that the German improviser wasn't shying away from challenges in his old age. The music that Mangelsdorff, Weber and their allies provide is an intriguing, abstract blend of world music and avant-garde jazz. Mangelsdorff's trombone is the only wind instrument, and when he isn't blowing, all you hear are drums and percussion. Some will find the music too esoteric, but if you're a truly adventurous listener, the rewards are abundant. Sadly, Nana Twum Nketia died several months after Live At Montreux was recorded.“ (Alex Henderson, AMG)
Albert Mangelsdorff, trombone
J.F. Jenny-Clark, bass
Ronald Shannon Jackson, drums
Recorded July 16, 1980 at Casino Montreux, Recording Studio Montreux
Mixed by Albert Mangelsdorff, J.E. Berendt, Paul Landsiedel
Produced by Joachim-Ernst Berendt
Digitally remastered 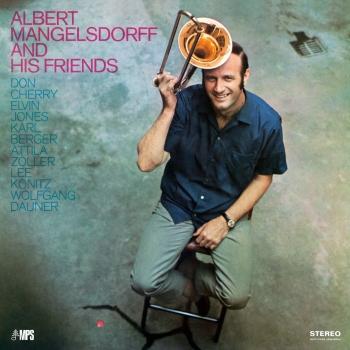 Albert Mangelsdorff and His Friends (Remastered) 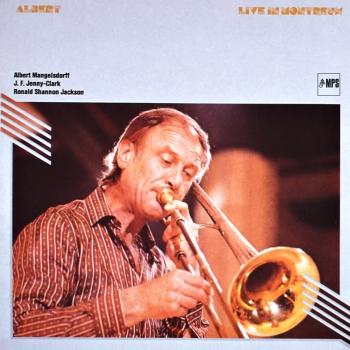 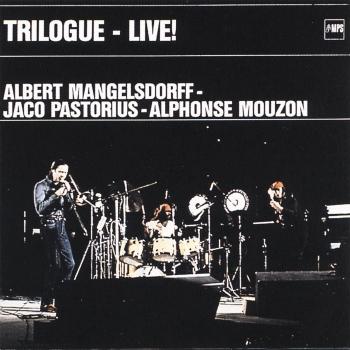 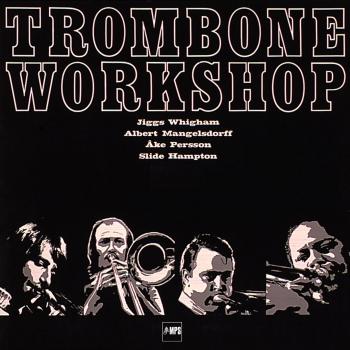 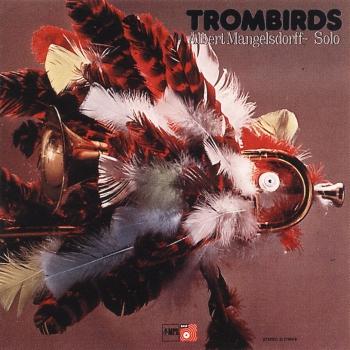 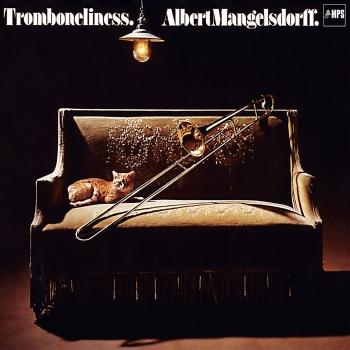 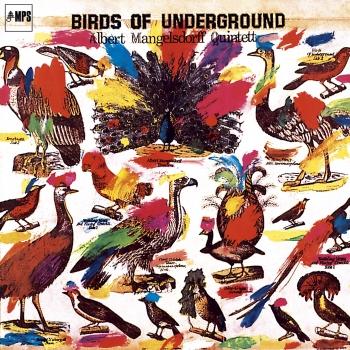 Albert Mangelsdorff
was a major innovator, one of only a few Europeans who has had an influence on jazz instrumentalists worldwide. He refined multiphonics, a technique utilizing vocalizing into the horn to produce chords and overtone effects. Often performing as a soloist, he also played/recorded with Elvin Jones, John Lewis, Wolfgang Dauner, and Lee Konitz. Trilogue, Live in Montreux, and Triple Entente are all played in trio with Albert’s amazing technique and multiphonics in full display