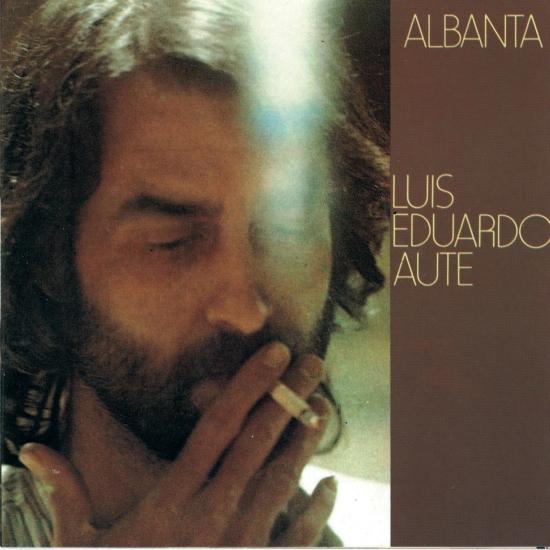 He was born in Manila (Philippines) in 1943. His first contact with music came in 1960. He was a member of the group Los Tigres, and composed songs with a distinct air of protest for the singer Massiel. He started recording his work, while he continued working as an artist. 1975 saw the publication of his first book of poetry 'La matemática del espejo' ('The mathematics of the mirror'). In 1980 he began to dedicate himself more fully to composing music with more complex instrumentation. He has worked with artists such as Joan Manuel Serrat, Marisol and Teddy Bautista, and has also composed the music for numerous films and plays. As an artist he has exhibited his works at major international art fairs such as ARCO (Madrid) and the Paris biennial.
Luis Eduardo Aute, vocals
Teddy Bautista, keyboards, harmonica
Armando De Castro, guitar
Christian Melliès, bass
Alain Richard, drums
Enrique Correa, cello
Angel Ortíz, viola
Eusebio Ibarra, violin
Luis Artigues, violin
Engineered by Luis Calleja
Digitally remastered 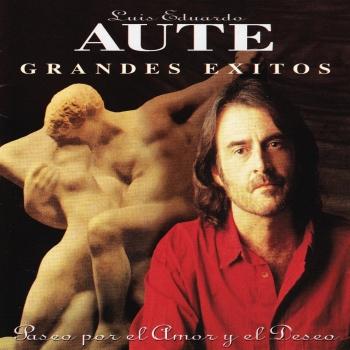 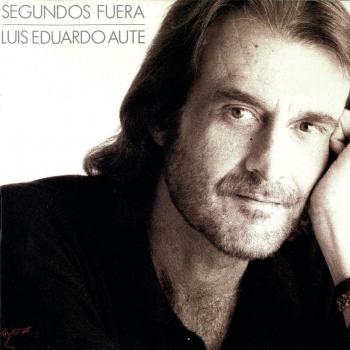 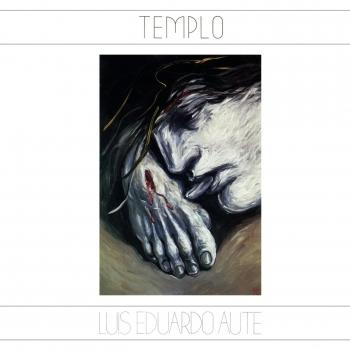 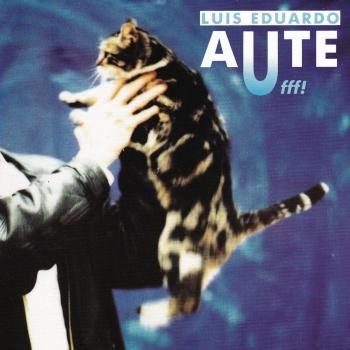 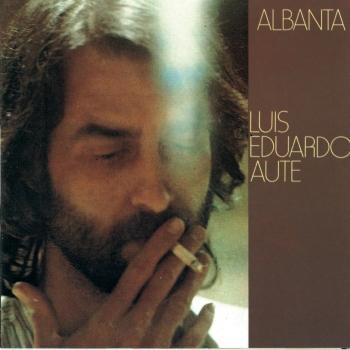 Luis Eduardo Aute
is a Spanish musician, singer-songwriter, film director, painter and poet. First Years in The Philippines: Luis Eduardo Aute was born in Manila, the capital of the Philippines, on September 13, 1943. His father, a Catalan (from Catalonia, Spain), had been working in that country since 1919, for a tobacco company, and was married to a Filipina of Spanish descent. In his childhood, Aute studied at the De La Salle School, where he learned English and Tagalog, which is used within his family. At an early age he showed great ability as a painter and sketcher. Another childhood passion was cinema; his interest in filmmaking was abetted by his parents' giving him an 8 mm camera, which he used to produce home-made movies with his friends.
At 8 years old, he traveled to Spain for the first time. In Madrid, with the Hotel Avenida Orchestra, he sang for the first time in public, interpreting the song Las hojas muertas (The Dead Leaves). At age 9 he watched "On the Waterfront", a movie that had a powerful influence on him and inspired him to write his first poems in English. Another cinematic influence at that age was the movie Niagara, where he discovered the eroticism and sensuality of Marilyn Monroe.
Return to Spain: In 1954 after a short stay in Barcelona, Aute returned definitively to Madrid, where he studied in the "Colegio Nuestra Señora de las Maravillas" (Catholic School). At 15 years old, with his new guitar received as a birthday present, he performed at an end of school party, as part of a trio with two friends. During these years he was very influenced by German Expressionism, and dedicated most of his time to paint, winning a silver medal in a Spanish 'Juvenile Art Contest'.