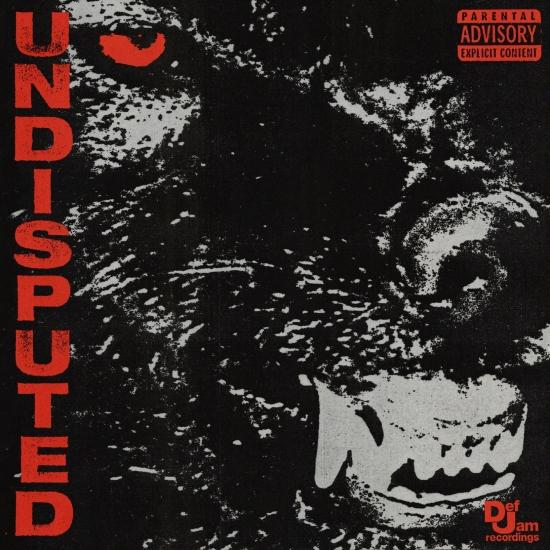 The ongoing rollout of new music from Def Jam Recordings’ rookie lineup – including the Bay Area’s Sneakk and Lul G of SOBxRBE, Brooklyn MC Fetty Luciano, Cleveland’s YFL Kelvin, Harlem rappers TJ Porter and Dominic Lord, Georgia’s 17-year old Bernard Jabs, Jacksonville’s 18-year old YK Osiris, Minneapolis’ Nimic Revenue and others – comes to a head with the arrival of UNDISPUTED: a new branded compilation and platform designed to introduce Def Jam’s next generation of stars.
As Def Jam Recordings rolls into its 35th year as the UNDISPUTED greatest brand in hip-hop history, the legendary label has its sights focused squarely on the future. With a new executive team headed up by CEO Paul Rosenberg and EVP Steven Victor, a new in-house creative content team, and a new-look roster comprised of over a two dozen new signings, Def Jam is once again building a foundation and blazing a trail that wholeheartedly embraces the new: amazing new music, bold new content, strong and creative new leadership.
“During the course of the past year, in collaboration with our talented EVP Steven Victor and our incredible team of executives, we have worked diligently to define the label we strive to become,” said Def Jam Recordings chairman & CEO Paul Rosenberg. “One of the most important aspects of our efforts has centered around building a new roster. Together with these incredible new artists we have developed urgent, cutting-edge, and truly great new music and content. As we proudly enter our 35th anniversary year, I’m excited to launch this project, one that I think defines and encapsulates our new direction.”
“I believe in artistry and the idea that great music will find its audience,” said Steven Victor, Def Jam Recordings EVP & head of A&R. “I’m beyond excited about the roster of new artists we’ve built here at Def Jam. Each one of them is making the kind of music I want to listen to now. We’ve brought them together and asked them to buy into something larger, the Def Jam logo and legacy. It’s remarkable to see how much these artists have embraced it. I couldn’t be more proud of the results.”
An exclusive platform for the next-gen artists who are the lifeblood of Def Jam, UNDISPUTED showcases a spirit of collaboration and unity frequently unseen under the banner of a label. The material was recorded during several week-long collaborative “Rap Camp” sessions produced by Victor, Def Jam VP of A&R Anthony “AE” Edwards, and in-house producer Rico Beats. The comp is led by “Spray” from SOBxRBE affiliate Sneakk featuring fellow Cali MCs and Compton natives Tyga and YG, released early in December, 2018.
The release of UNDISPUTED will be accompanied by the 8-part “Undisputed”documentary film series, created by Def Jam’s new in-house creative content team. The documentary project was spearheaded by Def Jam’s Executive Vice President of Brand Strategy & Content, Noah Callahan-Bever, who served over a decade as Editor-in-Chief and Chief Content Officer of Complex. The documentary series deftly chronicles “Rap Camp,” featuring the cast of UNDISPUTED artists and Def Jam A&R’s as they introduce us to their stories, collaborate creatively, define their sound, and push each other to new levels. 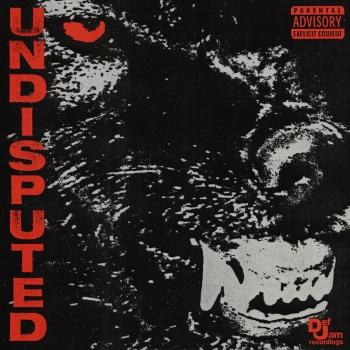