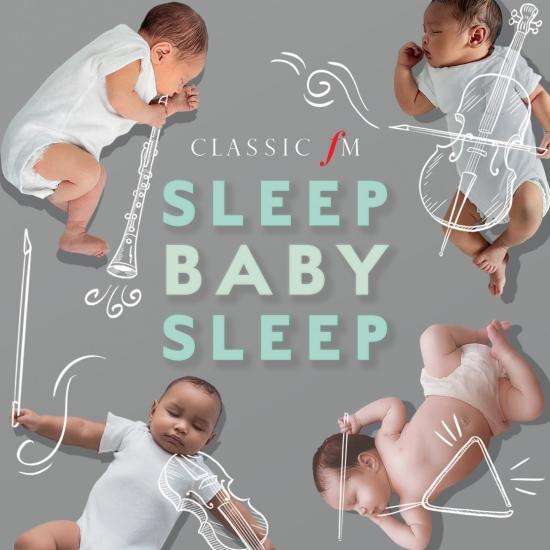 "Sleep Baby Sleep” is a classical album created to help babies into gentle relaxation and sleep.
Created in collaboration with baby sleep expert Jo Tantum, “Sleep Baby Sleep” is designed with the science of babies in mind.
Discussing the concept behind the album, Jo Tantum said: “Classical music has been soothing our souls for many years, so it comes as no surprise that babies also find it soothing as they tune into the gentle melodies and rhythms of the music, helping them to naturally become calmer and more relaxed. I’ve worked closely with the team at Classic FM to choose the repertoire and instrumentation. Together, we’ve ensured that everything about this album is designed around the science of babies’ sleep cycle.”
From traditional compositions by Mozart and Brahms to relaxing classical arrangements of hits by Michael Jackson, Adele and Ed Sheeran, this fifteen-track album evokes a sense of nostalgia and familiarity which delightfully compliments its purpose.
Royal Philharmonic Orchestra
James Morgan, conductor 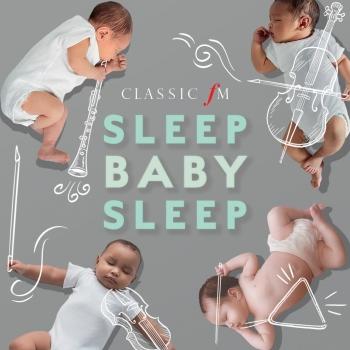 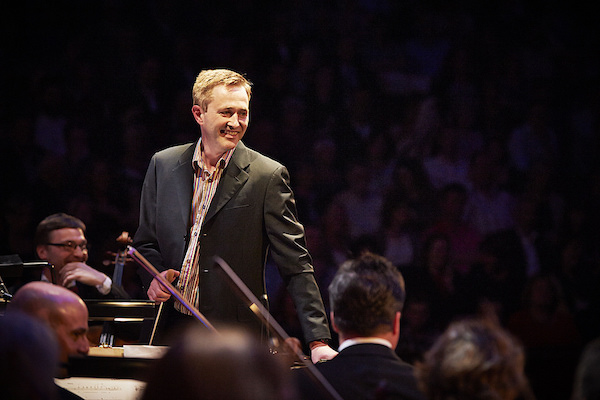 James Morgan
combines careers as conductor, record producer, and as one half of the composing partnership Morgan Pochin. He studied at Trinity College, Cambridge, and then joined ENO from 1994-8. Opera conducting include Gaddafi (ENO), Tangier Tattoo, The Bartered Bride and Zoe (Glyndebourne), Cav and Pag (Gubbay), and Don Giovanni (ETO). Concerts and recordings include the RPO, Philharmonia, LPO, CLS, and LCO at home at home, and the City of Prague Philhamonic, Tivoli Symphony Orchestra, Danish National Chamber Orchestra and the Flanders Symphony Orchestra abroad. His repertoire varies widely from renaissance polyphony to arena pop concerts—with artists as varied as Andrea Bocelli, Jamie Cullum, Rick Astley and the BBC Singers, for whom he is a regular guest conductor.
Morgan Pochin’s credits include five best selling albums for Decca by Alfie Boe, Katherine Jenkins and Joe McElderry, with combined sales of over a million albums. Other credits include Julian Lloyd Webber, Elton John, the EMMY winning Kumars at No 42, and Juliette Pochin’s Venezia for Sony. Feature films include First Night (with James also conducting the soundtrack recording) and Dustin Hoffman’s Quartet. Their piece the Great Enormo—a guide to the orchestra for children written with Michael Rosen, was premiered at the Brighton Festival in 2013.