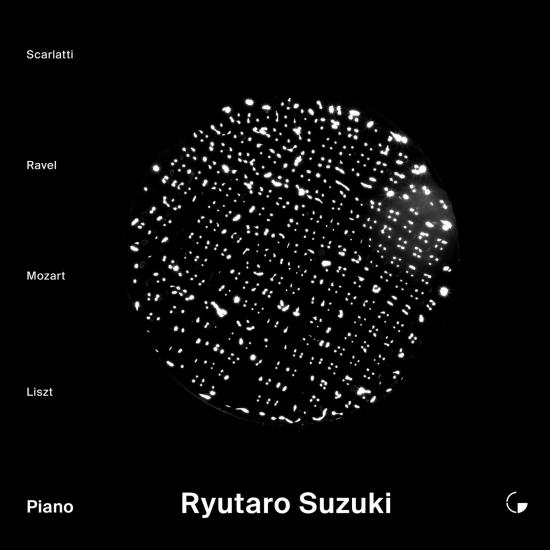 For this, my first album, I have chosen to bring together the musical experiences that shaped me as a concert pianist.
Having arrived in Paris to pursue my musical studies, I felt immediately at home. I discovered an affinity for the French repertoire, and for the Impressionist and Baroque periods in particular, so Ravel’s seemed an obvious choice. This marvellous suite, whose existence I discovered as a teenager, is a tribute both to Ravel’s friends who fell in the Great War, and to one of France’s great baroque composers.
By way of a prelude to that tribute, I play two of Scarlatti’s sonatas. Scarlatti’s sonatas make excellent companions for Ravel, and perhaps, on reflection, that isn’t so surprising. Domenico Scarlatti was born in Italy but spent much of his life in Spain, while Maurice Ravel’s mother was of Spanish-Basque origin. The influence of the Spanish guitar is unmistakable in the first of these sonatas, while the second pulses with the warmth and light of the south. And the two composers reflect the breadth of my own musical tastes. When I was fifteen, I was lucky enough to attend the Salzburg Festival and to hear, for the first time, Liszt’s Réminiscences de Don Juan. It electrified me ; I was transfixed. To play that piece well became a cherished goal of mine, but at the time it was too difficult for me. Liszt was known as a demonstrative pianist and composer, and Réminiscences counts among his most demonstrative works. Later, when I came to study for my Masters at the Conservatoire de Paris, I devoted myself to it, as well as to some of his other opera transcriptions.
Liszt’s pyrotechnics are preceded here by Mozart’s Piano Sonata No. 8 in A minor. If Don Giovanni is the most dramatic of Mozart’s operas, the Piano Sonata No. 8 may be his most poignant sonata. Liszt’s Réminiscences speaks to the risks inherent in seduction, Mozart’s sonata expresses the composer’s grief following the death of his mother, and his yearning for days gone by. It sets up a musical premise, to which Liszt then responds.
Ryutaro Suzuki, piano