The Soul Is the Arena Mario Diaz de Leon 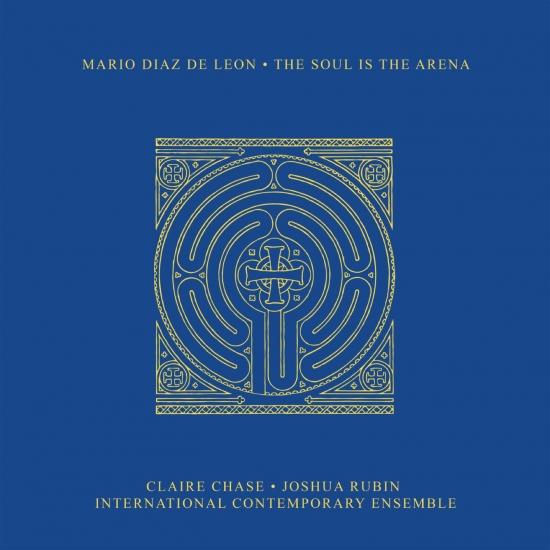 Info zu The Soul Is the Arena

Mario Diaz de Leon is emerging as a singular voice in contemporary music. With a body of work that cannot be neatly categorized, his music is marked by a sound that is both hallucinatory and intensely physical, and an aesthetic engagement with the role of mysticism in contemporary life.
Born in Minnesota, Diaz de Leon expanded from his early years in metal and hardcore punk to immerse himself in the work of 20th century composers Scelsi, Ligeti, Dumitrescu, and Xenakis, free improvisation, a wide range of electronic music, and noise / industrial music. Based in NYC since 2004, he completed a doctorate in music composition at Columbia University, while also immersing himself in NYC's experimental, noise, and underground metal scenes. His debut album as composer, 'Enter Houses Of', was released in 2009 on John Zorn's Tzadik label and praised by the New York Times for its 'hallucinatory intensity'. The album marked a key point in his association with the International Contemporary Ensemble (ICE), now acclaimed as “the new gold standard for new music' (The New Yorker).
As a solo performer, he is active under the name Oneirogen (o-NI-ro-jen), a project known for its merging of ethereal synths, brutal distortion, and noise influences. Since 2012, Oneirogen has toured internationally and released two full lengths and one EP on the Denovali label.
'The Soul is the Arena' is the long awaited follow up to his 2009 composer debut, and the first release of his classical works for Denovali. The album's three tracks find Diaz de Leon deepening his collaboration with the core members of ICE, now a decade long. The mythological trope of the labyrinth, where a winding path leads to a central event that demands a fundamental change of direction, features heavily in the album's blend of acoustic and electronic elements, where a wide variety of ideas are unified by continuous momentum and arresting points of climax.
'Luciform' and 'The Soul is the Arena' pit virtuosic performances by soloists Claire Chase (flute) and Joshua Rubin (bass clarinet) against an array of vivid electronic textures. These range in character from doom-laden sub-bass to abrasive synthetic cacophony, recalling both Wolf Eyes and the early electronic works of Stockhausen. The elegiac 'Portals Before Dawn' is written for a sextet of woodwinds, piano, percussion, and features Diaz de Leon himself on synthesizer. Reducing the density of the previous pieces to its essence, the work unfolds over 20 haunting minutes, transporting the listener through a boundless landscape of rising and falling intensities. Visionary and immersive, this is a bold body of work from an emerging master of modern composition.
International Contemporary Ensemble
Eric Lamb, alto flute
Joshua Rubin, clarinet, bass clarinet
Claire Chase, flute
Nathan Davis, percussion
Corey Smythe, piano
Mario Diaz de Leon, synthesizer 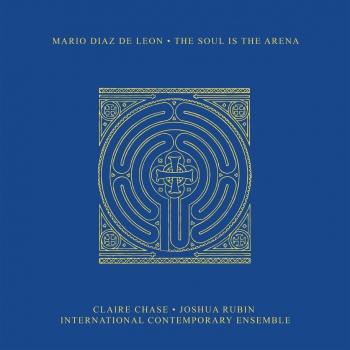 The Soul Is the Arena 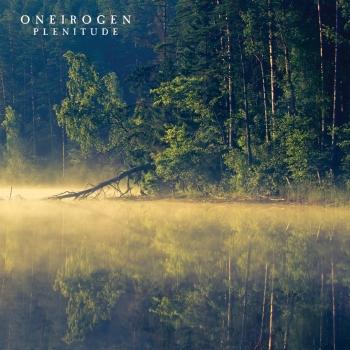 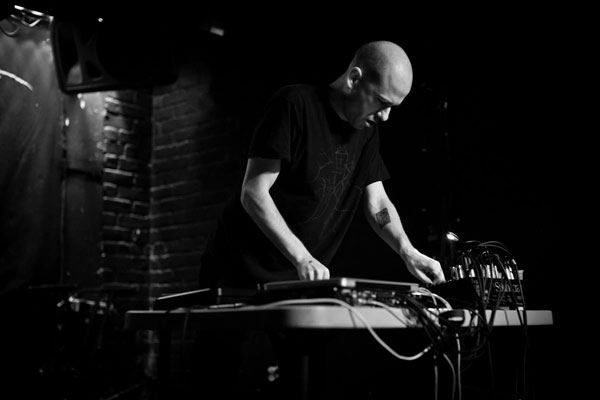 Oneirogen (o-NI-ro-jen)
is the performing name of New York based composer Mario Diaz de Leon, known for its merging of ethereal synths, brutal distortion, and noise influences. The project was initiated in 2012 with the release of "Hypnos", which brought widespread acclaim from fans of experimental and heavy music for its varied and cinematic intensity. Following the EP "Veni Nox Anima", the second full length album, "Kiasma" was released in 2013 on the Denovali label and characterized by "dark, shimmery metal-gone-drone epics" (Time Out New York). Recent appearances include CTM Festival (Berlin), Doom Over Leipzig, Denovali Festival (Essen), The Kitchen, and Tinnitus Music Series (NYC).