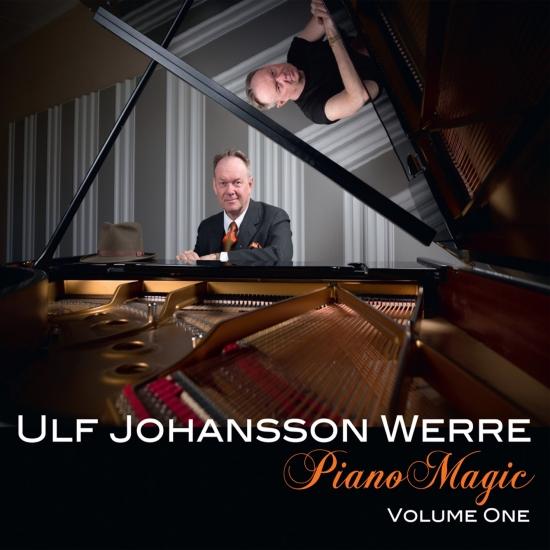 Now, 24 years since his last solo piano release, the outstanding Swedish jazz pianist Ulf Johansson Werre finally unleashes his pianistic fireworks once again on a recorded format. Also an acclaimed trombonist, vocalist and composer, Werre is regarded as one of Europe's most prominent improvisers within his genre, and on this first volume of Piano Magic he takes on no less than 15 tracks, covering a wide range of music such as the American Songbook, ballads, boogie, classical music, gospel and original compositions. The sound of his refurbished Yamaha grand piano, once owned by the legendary Charlie Norman, is captured with brilliant fidelity, making Werre's musical artistry all the more enticing and detailed.
Ulf Johansson Werre, grand piano
Recorded and mixed by Daniel Lantz. Mastered by Per Ryberg. Produced by Daniel Lantz 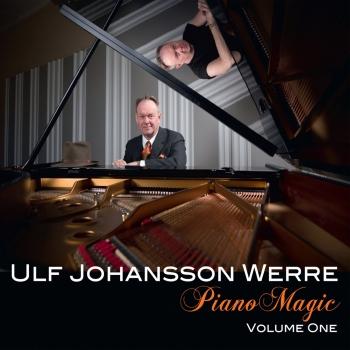 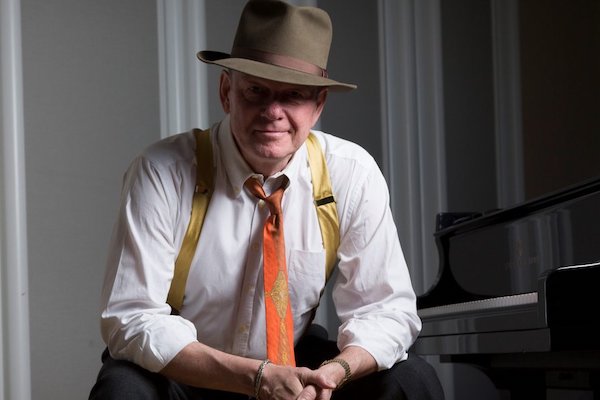 Ulf Johansson Werre
Born in 1956. Pianist, trombone player, vocalist, composer and band leader. Ulf is one of the great, international jazzmusicians of Sweden. He combines high musical level with the skills of a charismatic stage personality. Multi-instrumentalist and wonderkid that started to play rockdrums at the age of six. Studied medicine at Uppsala University before being accepted as one of the first four to the first jazzeducation at the Royal Music Academy in Stockholm.
In 1978 Ulf got the music scholarship of the Sweden-America Foundation to study in the U.S.A. Ulf chose University of Pittsburgh where he studied with Dr.Nathan Davis and Kenny Clarke a.o. for two years. In Pittsburgh he also lead his own band at the famous jazzclub "The Encore".
Coming back to Sweden he got the Diploma at the Royal Academy in 1981, where he also held a teaching position between 1982 and 1986 besides working extensively as freelancing jazzmusician.
Ulf has performed as soloist at numerous international festivals, with big bands, numerous radio- and TV-shows, with symphony orchestras and choirs. He is considered to be world-class on both his instruments. He has worked with Mel Lewis (trio-record and soloist with the Mel Lewis Big Band), Hank Crawford, Jesper Thilo, Arne Domnérus, Hacke Björksten, Rolf Eriksson, Joe Newman, Buddy Tate, Harry “Sweets” Edison, Warren Vaché, Buddy de Franco, Pete Christlieb, Wendall Brunious to name a few. Ulf also collaborates with musicians from other ethnical music-cultures as in his multicultural group “Tellus Music”, for example the Indian tablasmaster Suranjana Gosh.
Ulf leads several own bands from trio to big bands. He is since 2004 Artistic Leader for the “Uppsala University Jazz Orchestra” and in charge of the big band curriculum at the University.
Ulf is known for his stylistic versatility ranging from New Orleans, Swing, Bebop, Mainstream, Contemporary and Fusion and writes with a strong personal touch in jazz as well as European art music.