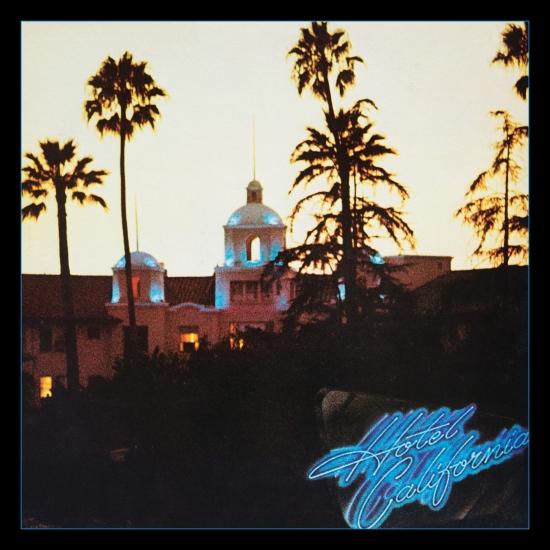 Landmark Album Is Remastered And Expanded For The First Time. The HighResAudio Expanded Edition Featuring Previously Unreleased Live Recordings.
The Eagles’ Hotel California was a critical and commercial phenomenon when it was released in December 1976. The album topped the Billboard charts for eight weeks in the US, won two Grammy Awards, sold more than 32 million copies around the world, and featured two Billboard #1 hit singles. 40 years later, it still ranks as one of the best-selling albums of all time.
Hotel California: 40th Anniversary Deluxe Edition opens with a remastered version of the original album, featuring two Billboard #1 singles - “New Kid In Town” and the title track - plus the smash hit “Life In The Fast Lane”. The album was nominated for five Grammy Awards, and won for “Record Of The Year” and “Best Arrangement For Voices”.
The set also marks the debut of ten live tracks that were recorded during the band’s three-night stand at the Los Angeles Forum in October 1976. The concert recordings - which were recorded about a month before the album came out - feature one of the first ever live performances of “Hotel California” and “New Kid In Town” along with other Eagles classics including “Already Gone”, “Take It To The Limit”, and “Witchy Woman”.
Don Henley, vocal, drums
Don Felder, guitar, vocals
Glenn Frey, guitar, vocals, keyboards
Joe Walsh, guitar, vocals, keyboards
Randy Meisner, bass, vocals
Producer: Bill Szymczyk
Recorded at Criteria Studios, Miami & The Record Plant, Los Angeles
Engineered by Allan Blazek, Bill Szymczyk, Bruce Hensal, Ed Mashal 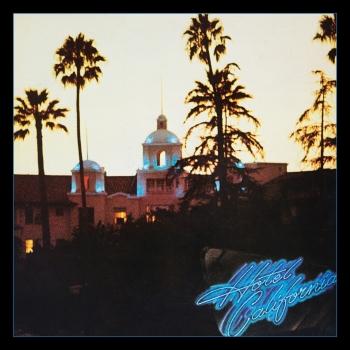 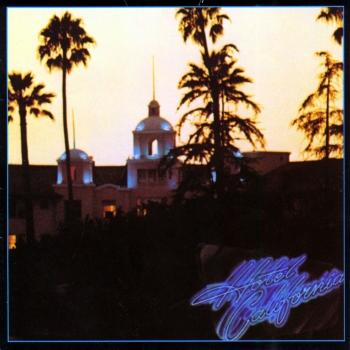 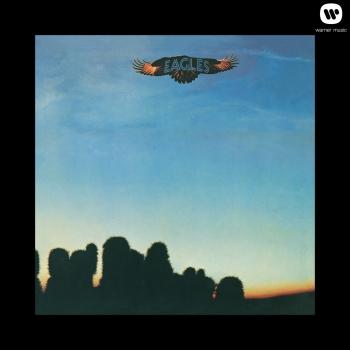 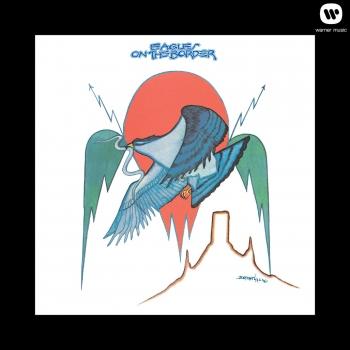 On The Border (Remastered) 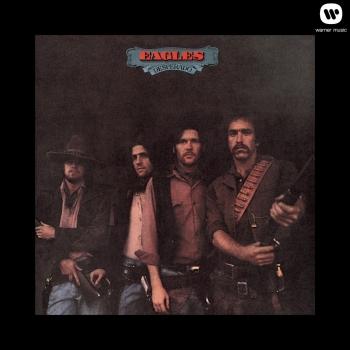 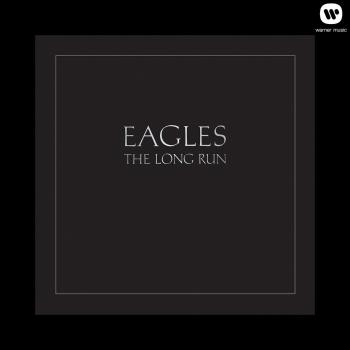 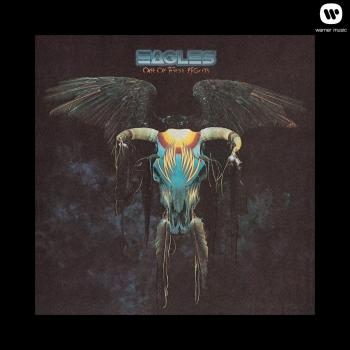 One Of These Nights (Remastered) 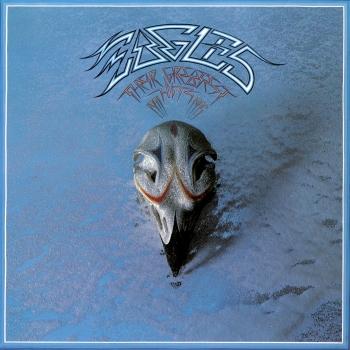 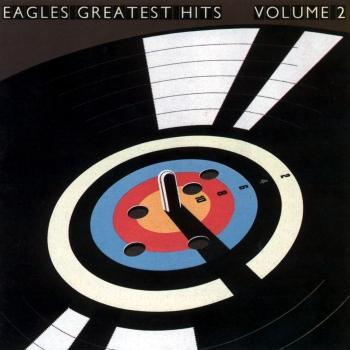 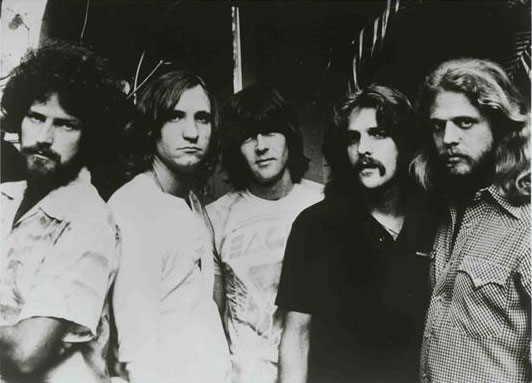 The Eagles are an American rock band formed in Los Angeles, California in 1971 by Glenn Frey, Don Henley, Bernie Leadon, and Randy Meisner.
With five number one singles, six Grammys, five American Music Awards, and six number one albums, the Eagles were one of the most successful musical acts of the 1970s. At the end of the 20th century, two of their albums, Their Greatest Hits (1971–1975) and Hotel California, ranked among the 20 best-selling albums in the U.S. according to the Recording Industry Association of America. Hotel California is ranked 37th in Rolling Stone's 500 Greatest Albums of All Time, and the band was ranked #75 on the magazine's 2004 list of the 100 Greatest Artists of All Time.
They have the best-selling album in the U.S. with Their Greatest Hits (1971–1975), which sold approximately 42 million copies worldwide. They have sold over 120 million albums worldwide, and 100 million in the U.S. alone. They are the fifth-highest-selling music act and highest-selling American band in U.S. history. No other American band sold more records than the Eagles during the 1970s.