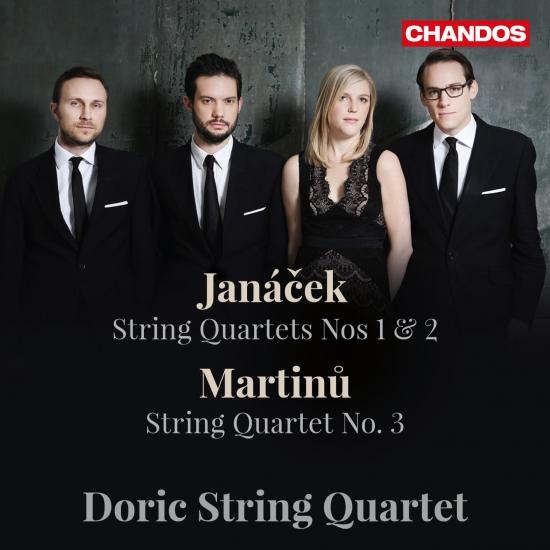 This new recording by the Doric String Quartet pays homage to the Czech chamber music of the 1920s, featuring string quartets by Janácek and Martinu. Exclusive on Chandos, The Doric String Quartet is now established as one of the finest young ensembles in the world.
The chamber music output of Janácek is relatively small but often programmatic. As acknowledged by the composer, the two string quartets are a vehicle for his deepest feelings. The mounting tension of String Quartet No. 1, which culminates in a less anguished last movement, emphasises the heightened feelings of love, passion, and remorse with which he was concerned at the time of its writing. As he summed it up, the work depicts the ‘miserable woman, suffering, beaten, beaten to death’ from Tolstoy’s Kreutzer Sonata. Titled Intimate Letters, the Second Quartet – the last work Janácek completed – fulfils an autobiographical function, being a no less ardent and personal composition.
The Third String Quartet by Martinu reflects the influences of his teacher Roussel as well as the night-life ragtime and jazz world of Paris in which it was written, in 1929. By far the shortest of his seven mature quartets, it yet gives a greater degree of independence to each of the four instruments, allowing for some striking harmonic clashes and colourful scoring.
“Anyone with an interest in the music, and an interest in contemporary string ensembles should hear this disc. If you hear it, I suspect you will acquire it.” (James Forest, Fanfare)
“The Doric’s Janacek is excellent in most respects. Their execution is immaculate, their phrasing sensitive and intelligent, and there is plenty of rhythmic energy. All the lyrical passages are beautiful, they usually bring out these works’ emotional turmoil very well Martinu’s Quartet is less nationalistic than Janacek’s, and the Doric’s energetic, virtuosic reading is splendid. The bright outer movements are played with panache” (Greg Pagel, American Record Guide)
Doric String Quartet 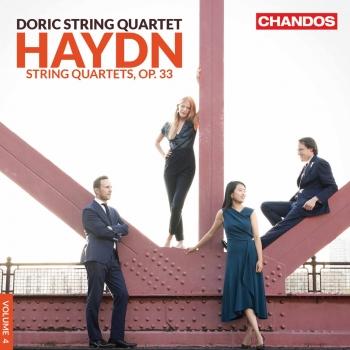 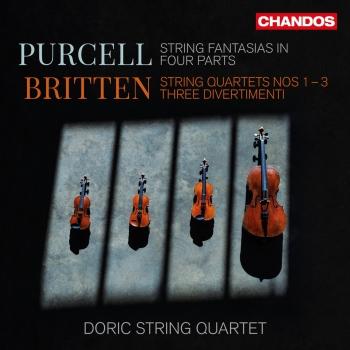 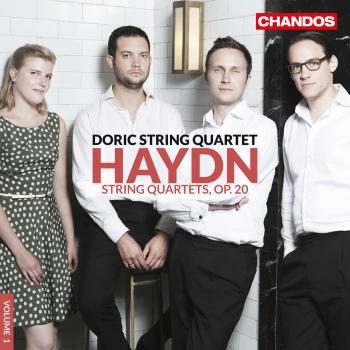 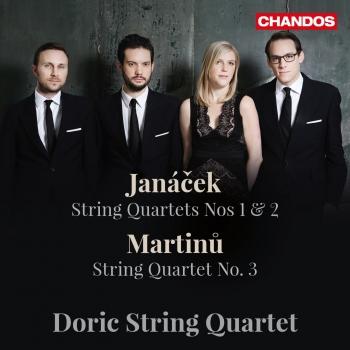 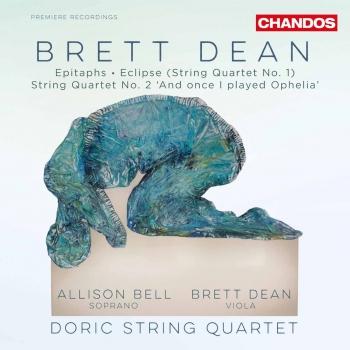 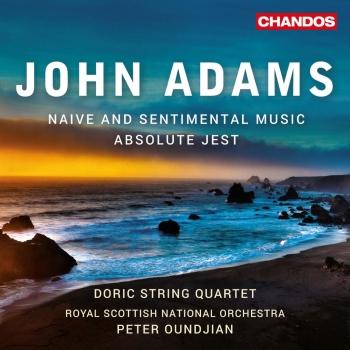 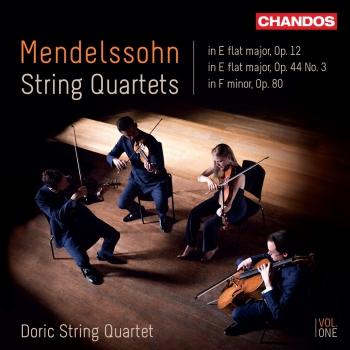 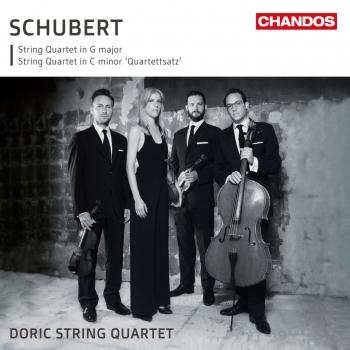 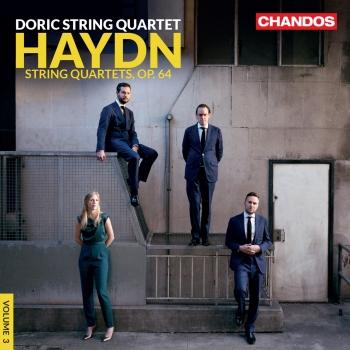 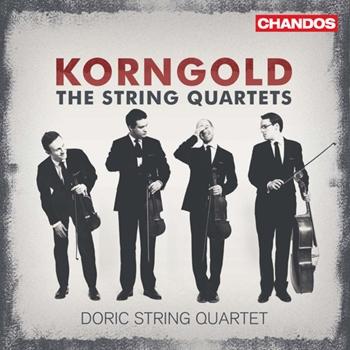 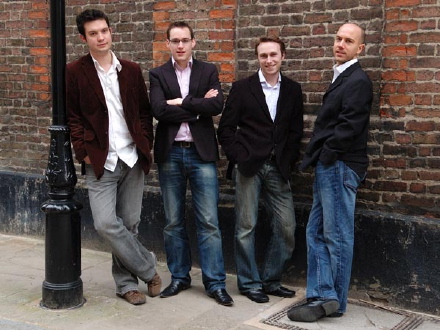 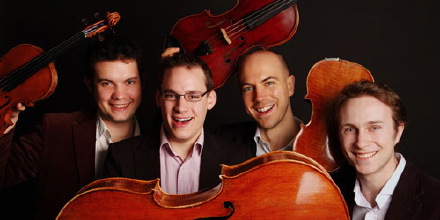