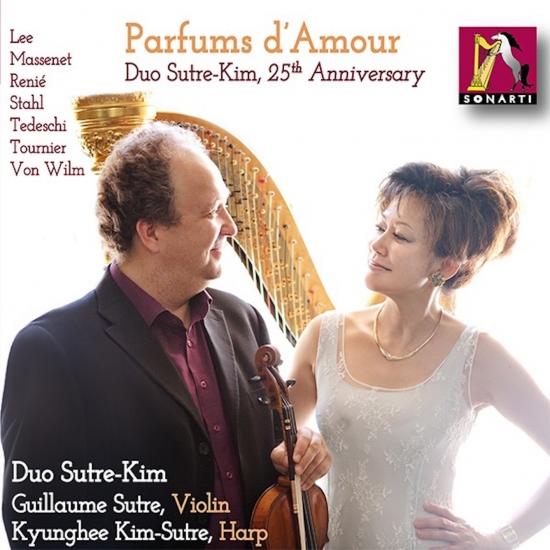 Fanciful, elegiac, melancolic, fraternal, joyful . . . Love in all its forms is celebrated here. The love of music relentlessly propels us to find and collect these forgotten treasures with magnificent scores that unite both our favored instruments, the violin and the harp.
From the Far East, Europe, the North, the East and the South, these works with such different colors and fragrances have never ceased to inspire us throughout these 25 shared years of happiness, in unison.
Guillaume Sutre, violin
Kyunghee Kim-Sutre, harp 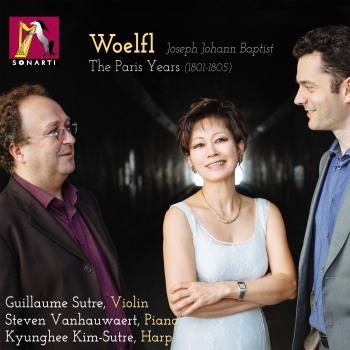 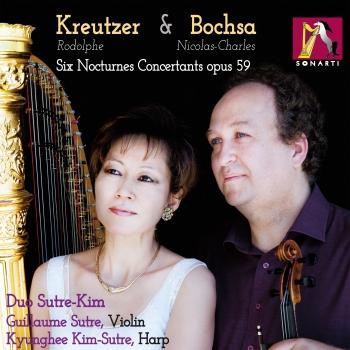 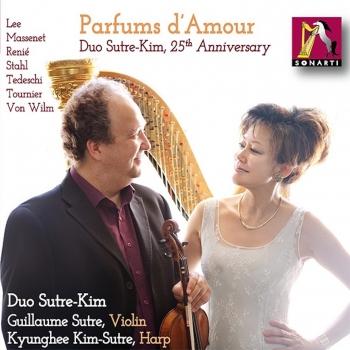 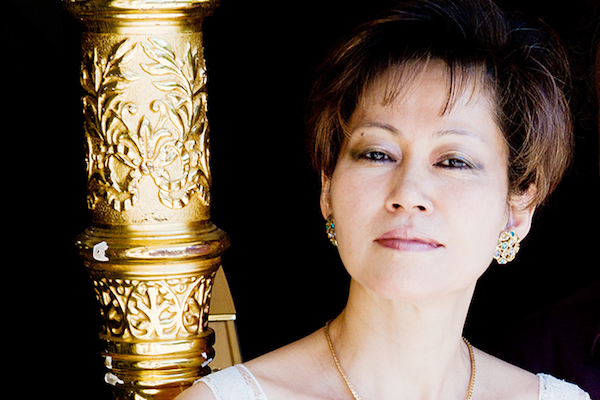 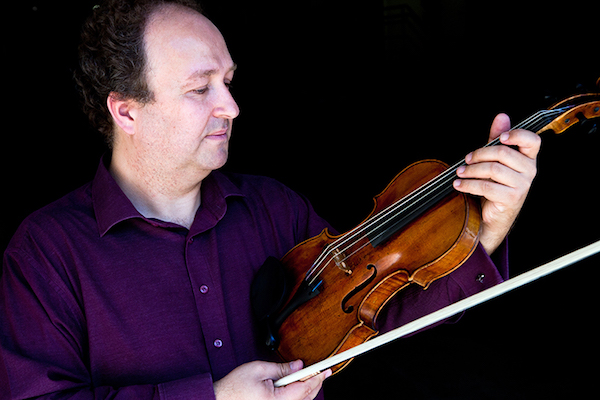