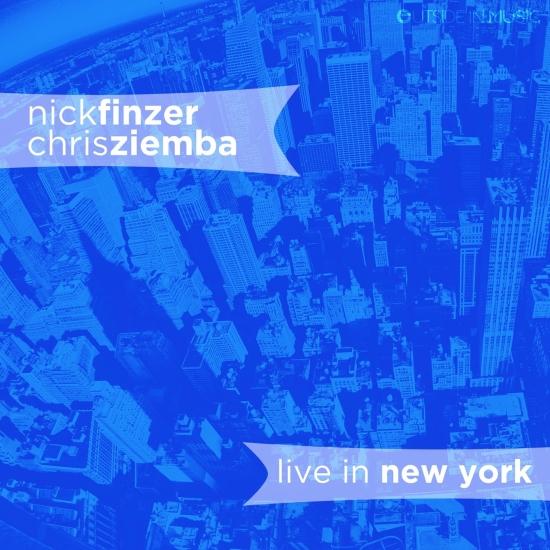 Label: Outside in Music

We're playing one of our favorite tunes, "How About You" by Burton Lane. Inspired by the work of JJ Johnson and Kai Winding and their classic two trombone quintet of the 1960’s. Playing transcriptions of their original tunes and arrangements of standards, as well as our own adaptations of music from the jazz repertoire.
Nick Finzer and Joe McDonough first met during their time together in the Masters Degree program at The Juilliard School in 2010. After playing together almost daily and finding a passion to play music together, the idea to play some of the music of JJ Johnson and Kai Winding emerged. Nick and Joe combined transcriptions of J&K’s original tunes and arrangements with their own interpretations of tunes from the jazz trombone repertoire to come up with the program for the quintet’s debut at The Juilliard School on December 5th, 2011.
Nick Finzer, trombone
Chris Ziemba, piano
Recorded live at Bunker Studios in Brooklyn in NY. 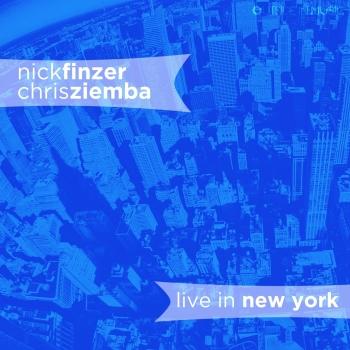 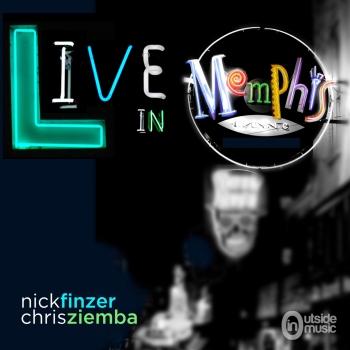 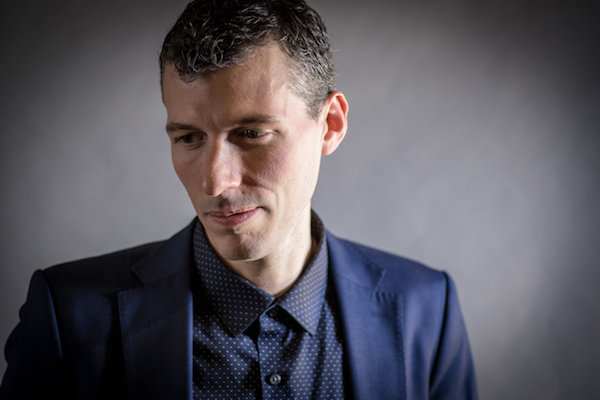 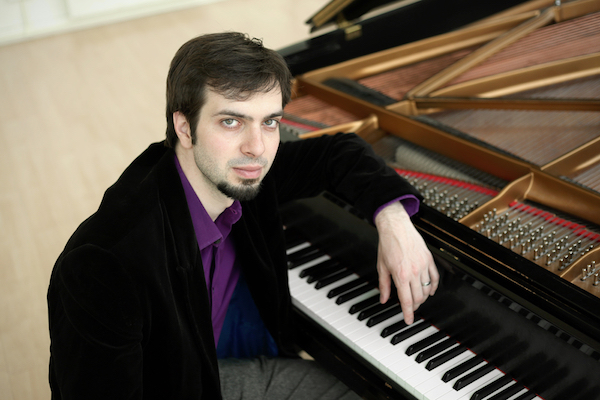