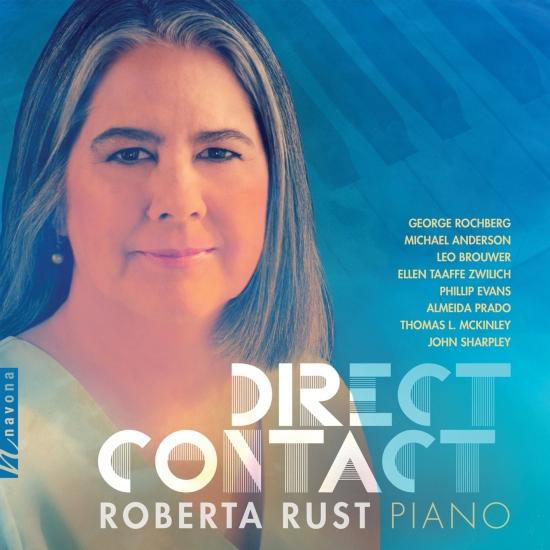 Pianist Roberta Rust brings her own unique dynamism to the works of eight composers with whom she has had direct contact over the years. Dedicated to her late mother and step-daughter, this collection is as personal and touching as it is memorable for the broader audience.
The album commences with Blues from George Rochberg’s Carnival Music. This piece is true to its name in style and form with the riffs and improvisations to prove it. Michael Anderson’s Thirteen plus 4 and Sonata create a contemplative setting, where every tone cluster and arpeggio is connected to the next. Rust skillfully gives each phrase its own story.
Rust shares three selections from Leo Brouwer’s Diez Bocetos. Moving from dark and mysterious to mischievous and experimental, the piece shows that after the darkness, light does emerge, leaving the listener on a hopeful plateau. In Ellen Taaffe Zwilich’s Lament, Rust pays close attention to structure, truly capturing the traditional yet experimental compositional style for which Zwilich is known. In Almeida Prado’s Halley, all the forces of nature appear in this tonally-liberated work, likely influenced by the composer’s studies with Messiaen and Boulanger. It is a voyage into the uncharted, but the finish is demure.
In Phillip Evans’ Suite 1945, the pianist graces us with a “Sarabande” and “Aria.” The composer’s affinity for Bartok is evident in this piano composition that spans a breadth of emotions. His exquisite “Minuetto” is nuanced and precious and Rust gives it the delicate delivery it deserves. Thomas L. McKinley’s Fantasy Pieces for Piano demonstrates Rust’s ability to portray more rustic, raw themes in her performances. Concluding the album are three selections from John Sharpley’s Four Preludes. Rust thrills her listener with suspense, the latter party holding on in anticipation of her every note and phrase.
The New York Times hailed Rust as “a powerhouse of a pianist—one who combines an almost frightening fervor and intensity with impeccable technique and spartan control.” Her delivery of DIRECT CONTACT is just that.
Roberta Rust, piano 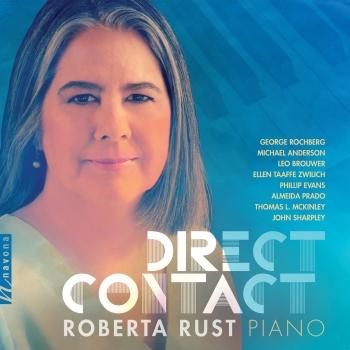 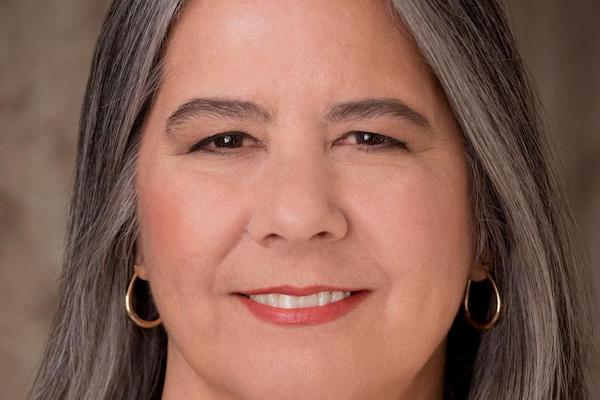