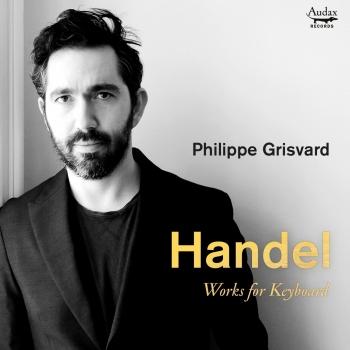 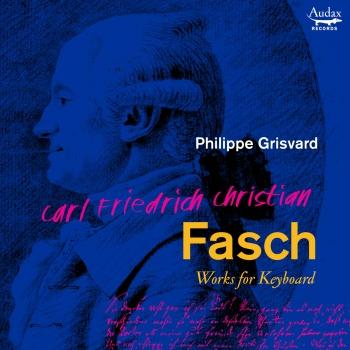 Philippe Grisvard
Born in South Tyrol and now living in Paris, baroque violinist Johannes Pramsohler has in recent years become one of the most versatile representatives of his profession.
As artistic director and first violin of the Ensemble Diderot, which he founded in 2009, he brings to life unknown repertoire with great precision and a keen sense for significant rarities. The ensemble’s debut recording of chamber music from the Dresden court of August the Strong received international acclaim.
As soloist, Johannes recently performed under Iván Fischer with the Budapest Festival Orchestra and with the Taiwan Baroque Orchestra. Recitals with chamber music partners such as Philippe Grisvard (harpsichord) and Jadran Duncumb (lute) take him to Europe’s concert halls on a regular basis. His first solo CD, of world premiere recordings of violin concertos from Dresden, was nominated for the International Classical Music Award.
A desire for artistic independence even in the recording studio led Johannes to found his own CD label in 2013. The first recording released by Audax Records, of works by Corelli, Telemann, Handel, Leclair, and Albicastro, was nominated for the Preis der deutschen Schallplattenkritik (German Record Critics’ Award).