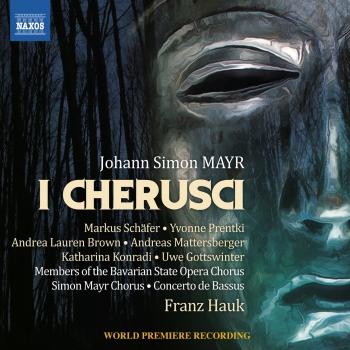 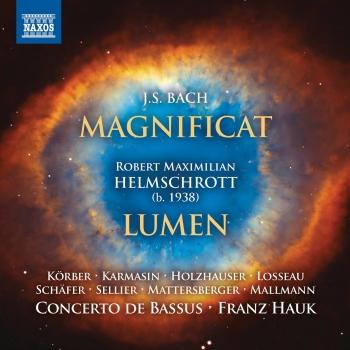 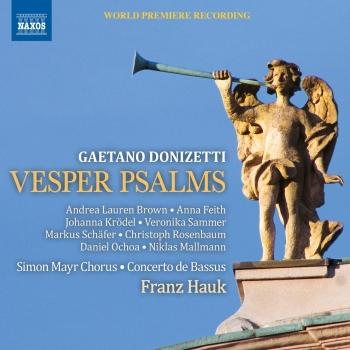 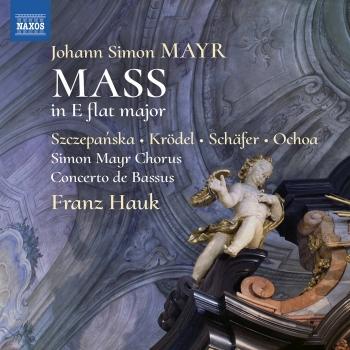 Dr. Franz Hauk
Born in Neuburg an der Donau in 1955, Franz Hauk studied church and school music, with piano and organ, at the Munich Musikhochschule and in Salzburg. In 1988 he took his doctorate with a thesis on church music in Munich at the beginning of the 19th century. Since 1982 he has served as organist at Ingolstadt Minster, and since 1995 also as choirmaster.
He has given concerts in Europe and the United States and made a number of recordings. Since October 2002 he has taught in the historical performance and church music department of the Hochschule für Musik und Theater, Munich. He founded the Simon Mayr Chorus in 2003.