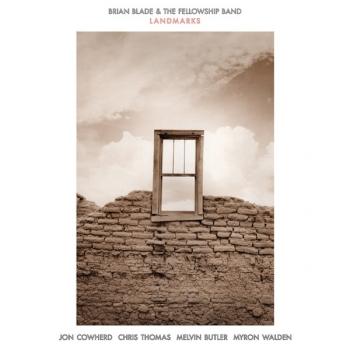 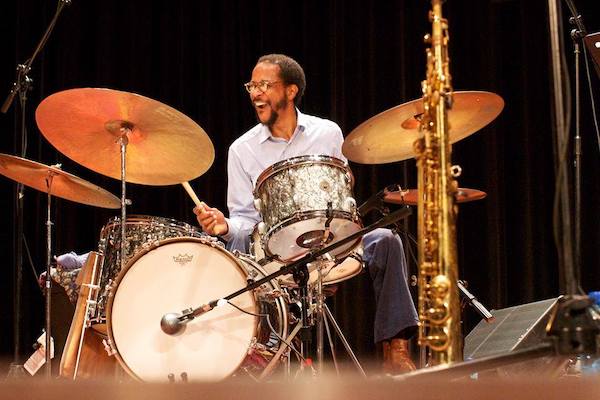 Brian Blade
A native of Shreveport, Louisiana, Brian Blade established himself as a versatile, accomplished drummer early in his career, appearing on albums by the likes of Joshua Redman, Kenny Garrett, and Bob Dylan. Blade released his first album, Brian Blade Fellowship, at the age of 27 in 1998 and followed two years later with Perceptual, both on Blue Note. Always an in-demand sideman and collaborator, Blade continued to find work with a varied bevy of artists, including Joni Mitchell, Bill Frisell, and Wayne Shorter. Ten years after releasing his first album as the Brian Blade Fellowship, Blade returned with Season of Changes in 2008, this time on Verve. A year later he released the solo Americana, singer/songwriter effort Mama Rosa for the label.
At the beginning of 2014, the BBF band re-signed with Blue Note in a cooperative deal with the Shreveport, Louisiana-based Mid-City Records. Their fourth album together, Landmarks, was issued in April of 2014. The quintet was augmented by guitarists Marvin Sewell and Jeff Parker. (Stephen Thomas Erlewine, AMG)