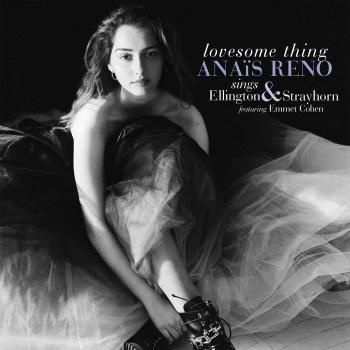 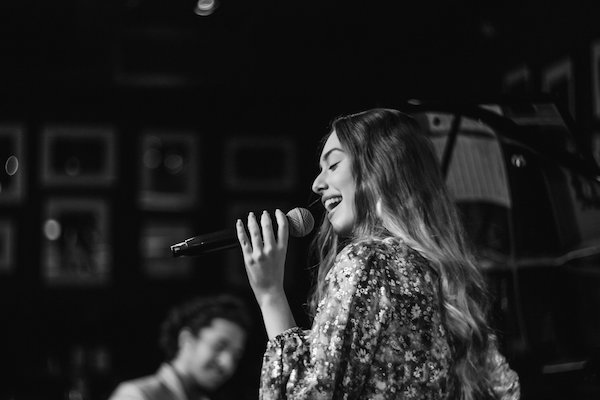 Anaïs Reno
had already won acclaim for her dedication to jazz and the Great American Songbook. She recently received the Julie Wilson Award; won the Inspiration Award at the Songbook Academy Competition; and in 2019 received the Adela and Larry Elow American Songbook High School Competition given by the Mabel Mercer Foundation. Three years earlier, Ms. Reno received the Forte International Competition’s Platinum Award at Carnegie Hall. Living in New York City, she began singing when she was eight, and since the age of 10 has performed with an array of noted jazz and cabaret artists at venues including Birdland Jazz Club, the Friar’s Club, the National Arts Club, the Players Club, Carnegie Hall and the annual Cabaret Convention at Jazz at Lincoln Center. Ms. Reno has had three solo shows at Feinstein’s 54 Below with Billy Stritch and Tedd Firth (the first of them at age 13), and two at Birdland with Mr. Stritch and Brian Charette. She has studied with her father, a former opera singer, and since she was eight with Sarah Tolar as a recipient of the Recanati-Kaplan Scholarship Program at the 92nd St. Y. Additional teachers include Joan Lader and Lee Lobenhofer. Ms. Reno is currently a senior drama major at Manhattan’s Fiorello H. LaGuardia High School of Music & Art and Performing Arts.