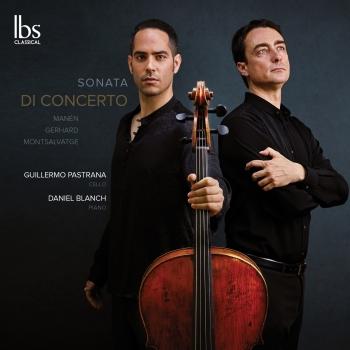 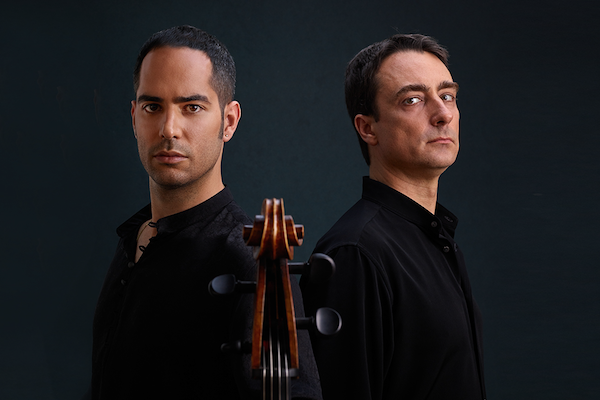 Guillermo Pastrana
From a very early age, Guillermo Pastrana showed a deep love for music and very particularly for the cello as the most suitable means of expressing his emotions. During his period of training, he was a student of Jan Halsdorf, Gustave Rivimius and Ivan Monighetti. He started an intensive performing career when at a young age, giving recitals and concerts as a soloist in concert halls and international festivals. He has been praised by critics, the public and the great professionals with whom he has worked in his career, all of whom make special mention of his technique, the quality of his sound and the unique charisma he displays during his performances. After the resounding success of the first performance of the Concerto nº 1 by David del Puerto, he has gained his place among the most influential Spanish performers. He has had great success as a soloist with the majority of Spanish orchestras and has played with the Medellín Philharmonia, the Chile Symphony, and the Tchaikovsky Conservatory orchestra of Moscow, among others. Pastrana complements his performing activities with teaching, and he maintains a close collaboration with new Spanish composers, who have responded by dedicating their works to him. In 2014, he received the Ojo Crítico de Música Clásica 2014 (Critical Eye for Classical), for “the quality of his sound and the strength of his artistic personality.
Daniel Blanch
As a versatile, sensitive, creative musician committed to recovering the musical heritage of his country, Daniel Blanch has been able to intelligently follow a solid career as a pianist, both as soloist and in the field of chamber music, for more than twenty years. Since his début in the Palau de la Música de Barcelona in 1999, he has participated in numerous cycles and festivals, performing in concert halls such as the Brahms Saal of the Musikverein of Vienna, the Auditori de Barcelona or the Witold Lutoslawski Hall in Warsaw. He has performed as soloist with numerous orchestras, including the Sinfonia Varsovia, the Cuban National Symphony, the Podlasie Philharmonic and Prague Chamber. Having trained with great maestros such as Maria Canals, Maria Tipo, Brigitte Engerer and Alicia de Larrocha, Daniel Blanch has made sixteen recordings on disc, notably CDs of concerts for piano and orchestra by Spanish composers such as Nin-Culmell, Montsalvatge, Suriñach, Blancafort, and Ricard Lamote de Grignon. Since 2002, he has been part of a stable duo with violinist Kalina Macuta, with whom he has recorded five CDs, two of which are dedicated to the complete works for violin and piano of Joan Manén.