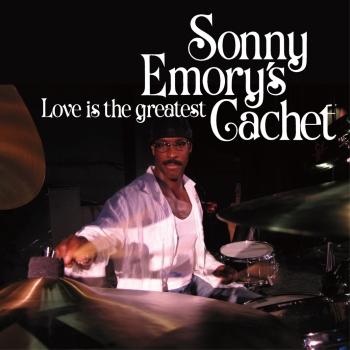 Love Is The Greatest 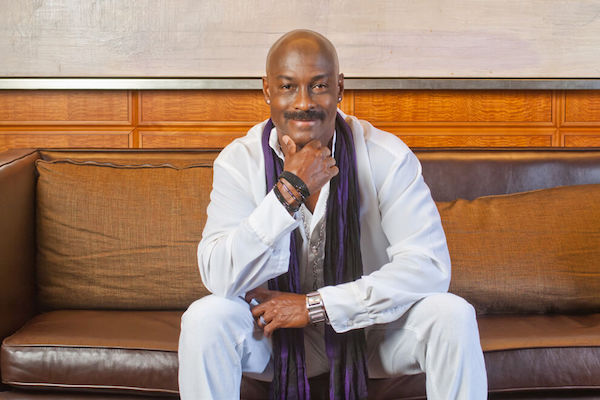 Sonny Emory
Though probably best known for his groundbreaking drumming with Earth, Wind and Fire, Sonny Emory who hails from Atlanta, has performed with a virtual “who’s who” in pop and jazz music including Jennifer Lopez, Stanley Clarke, David Sanborn, Al Jarreau, Paula Abdul, Jean-Luc Ponty, Lee Ritenour and Boz Scaggs. As a world-renowned drummer and GRAMMY Award winner, Sonny is considered to be one of the greatest drummers to have come along in a while. His proficiency and style have awarded him the opportunity to record on platinum status albums such as the B52’s “Cosmic Thing” and Steely Dan’s “Two Against Nature. He is equally in demand for studio work as for what’s delivered during live performances. The former member of the legendary group Earth Wind and Fire who held down the drum seat for thirteen years, most recently has been touring with Bruce Hornsby and Bette Midler.
In addition to his lengthy discography – including scores of albums with other artists and his Maurice White produced, Japanese released mid-90s project Hypnofunk – and thousands of live performances over the past 35 years, Emory has long been committed to balancing academics and entertainment. In addition to serving as an Adjunct Professor of Applied Percussion at Georgia State University, he has taught private lessons to assist students in developing their craft, and has performed countless clinics and master classes in academic settings, drum stores and during national music conferences.
Sonny Emory is endorsed by YAMAHA Drums, ZILDJIAN Cymbals and Drumsticks, Shure Microphones, Meyers Sound Systems, Toca Percussion and LP Percussions.
“Sonny Emory is not only a great musician/drummer, but he is a also a good friend.” (Bette Midler)