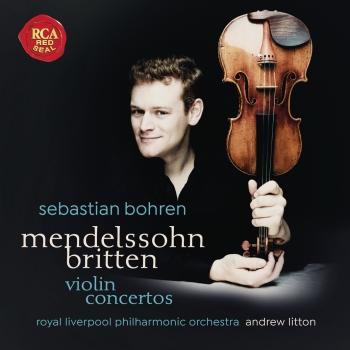 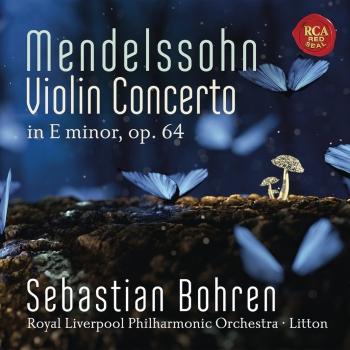 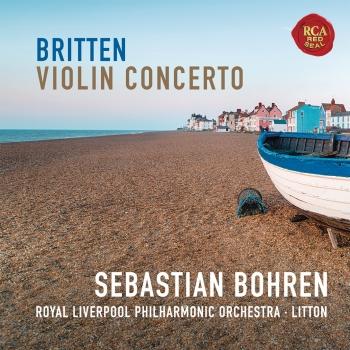 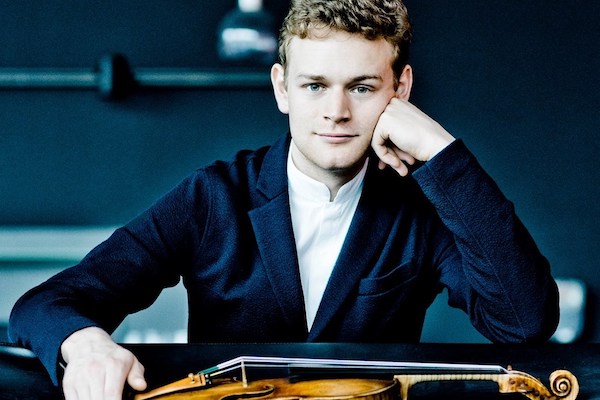 Sebastian Bohren
With his expressive, soulful playing, Swiss violinist Sebastian Bohren has quickly established himself as one of the most interesting talents of his generation. Ninety concerts each year as a soloist and chamber musician lead the young musician around the globe. He appears as a soloist with the Sinfonieorchester Basel, Royal Liverpool Philharmonic Orchestra, Luzerner Sinfonieorchester, Staatskapelle St. Petersburg, Orchestra di Padova, Zürcher and Basler Kammerorchester, and Argovia Philharmonic (among other ensembles) under the direction of Andrew Litton, James Gaffigan, Heinz Holliger, Patrick Lange, Elim Chan, Muhai Tang, and the late Heinrich Schiff. In September 2018 he gave his recital debut at the Lucerne Festival.
Sebastian Bohren’s recording of Beethoven’s Violin Concerto, released in 2016 with RCA Red Seal, won enthusiastic acclaim from the press. In 2017 another recording followed featuring violin concertos of Mendelssohn, Hartmann, and Schubert as well as a digitally-released live album with works by Peteris Vasks and Gija Kancheli. With the ensemble CHAARTS and Gabor Takacs-Nagy, he will record the Mozart violin concertos in autumn 2018.
Bohren is a member of the Stradivari Quartet. In 2018 the ensemble will perform at venues including the Seoul Arts Center, National Center for Performing Arts Beijing, and Shanghai Symphony Hall, and will also tour Japan. Highlights of recent seasons have included performances at Hamburg’s Elbphilharmonie, Victoria Hall in Singapore, the Rheingau Musik Festival, Kissinger Sommer, and Rubinstein Piano Festival. Their debut CD featuring Mozart’s Prussian Quartets was followed by a recording of Robert Schumann’s three string quartets in spring 2018.
The Zürich-based violinist still maintains close ties with his home, the canton of Aargau. In 2015 he was granted a sabbatical year by the Aargauer Kuratorium, and in summer 2015 he served as Festival Artist at the Boswiler Sommer festival. He successfully directs his own concert series, the Stretta Concerts, in Brugg. 2015 also marked the release of his first CD, on which he performs Ignaz Pleyel’s rarely-heard violin concerto.
Born in 1987, Sebastian Bohren graduated from the High School for the Fine Arts and Sports Rämibühl in Zürich. He completed his training in Zürich, Lucerne, and Munich with Zakhar Bron, Robert Zimansky, Igor Karsko, and Ingolf Turban. He received further instruction from Ana Chumachenco and Hansheinz Schneeberger.
He plays an instrument by G.B. Guadagnini (Parma 1776) from a Swiss private collection.