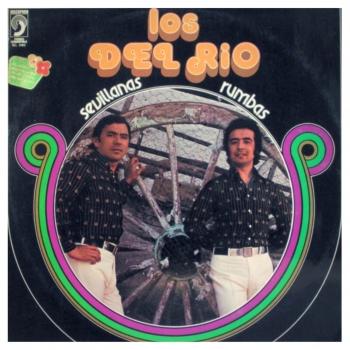 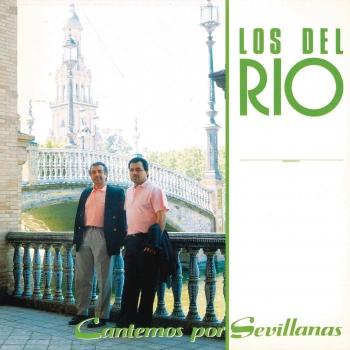 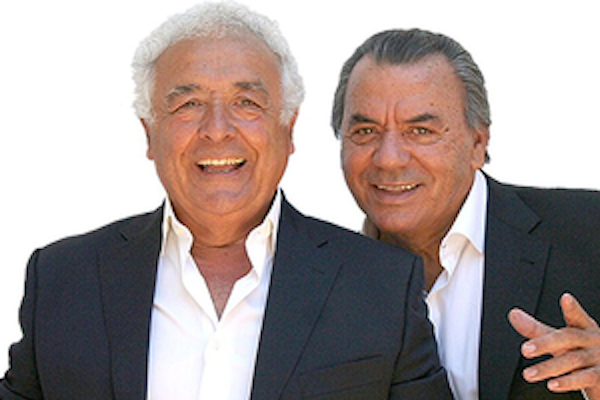 Los Del Rio
Spawning one of the hottest dance crazes of the '90s, the duo of Antonio Romeo Monge and Rafael Ruiz released "Macarena" in 1993, but had to wait almost three years for the song to become a worldwide hit. Monge and Ruiz had recorded Spanish flamenco-pop as Los del Rio for decades, and were inspired to record "Macarena" by a dancer they saw in Venezuela. The single was originally released in April 1993 on a Spanish label, and became a hit in that country. Los del Rio's popularity sparked a special concert for the Pope, and prompted the BMG label to license an American dance-club version in 1994. The single -- remixed by the Bayside Boys -- hit the U.S. charts in 1995, but stalled at number 45 in December. Continued club play and a steady buzz surrounded the single, and it ascended to number one in July 1996. It locked the top spot for 14 weeks -- the rest of the summer and most of the fall -- and eventually sold over four million copies. The dance was a staple in baseball parks as well as dance clubs, making "Macarena" the biggest single of 1996. Baila followed in 1999. (John Bush, AMG)