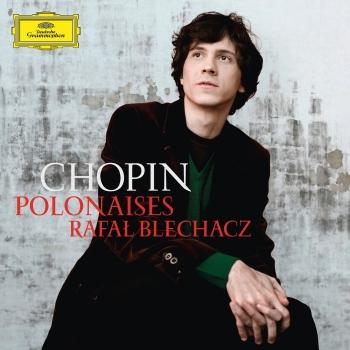 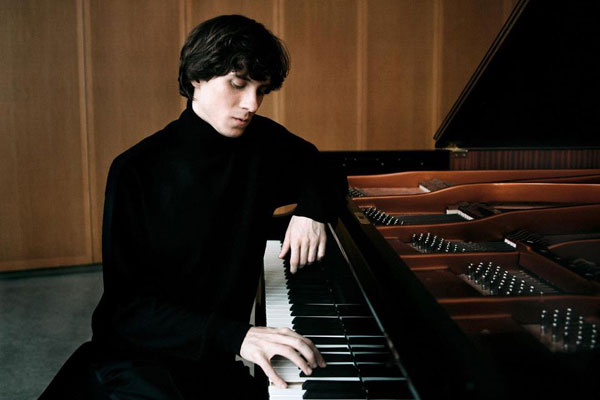 Rafal Blechacz
was born in Nakło nad Notecią, Poland, on 30 June 1985. At the age of five he began to learn the piano at a local music centre and three years later enrolled at Bydgoszcz’s Artur Rubinstein Music School. Between 1996 and 1999 he won the top awards at a number of Polish national piano competitions. In 2005 he was awarded first prize at the 15th Chopin International Piano Competition in Warsaw, and three special prizes: the Polish Radio Award for “Best Performance of the Mazurkas”, the Polish Chopin Society Award for “Best Polonaise Performance”, and the Warsaw Philharmonic Award for “Best Concerto Performance”. Addition­ally, he won the prize founded by Krystian Zimerman for “Best Sonata Per­formance”. Rafal recorded his first CD for Deutsche Grammophon in 2007 and since then has continued to rise in popularity, dazzling live audiences throughout the world.