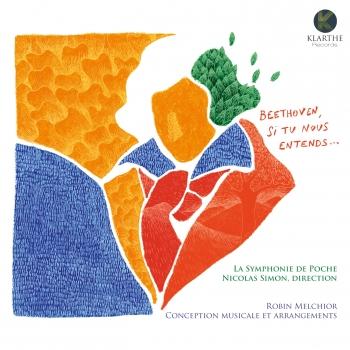 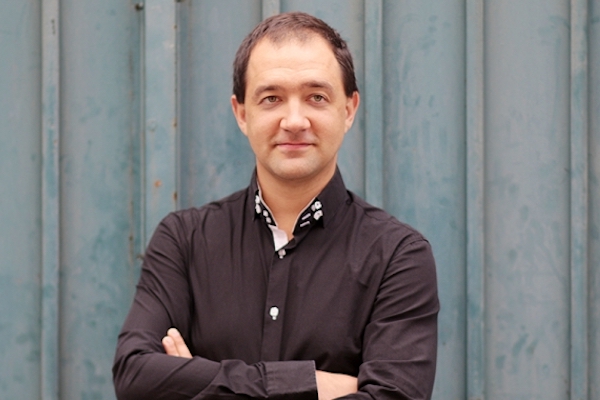 Nicolas Simon
Though he trained as a violinist, Nicolas Simon soon chose to devote himself to orchestral conducting. He is the embodiment of a new generation of French conductors: the critic Alain Cochard has aptly referred to him as an “intermediary”, always searching in music for the means of bringing together musicians, composers and audiences.
In 2008 his insatiable curiosity led him to found an innovative and ambitious group of ten or so musicians, the Symphonie de Poche, which focuses primarily on arrangements of orchestral repertoire, bringing both great masterpieces of classical music and less well-known works to the widest possible audience.
This season, Nicolas Simon will make his debut at the Théâtre des Champs-Elysées with the Orchestre Lamoureux. He will conduct the Orchestre de l’Opéra de Rouen, the Orchestre de l'Opéra National de Lorraine, the Orchestre de Poitou-Charentes, the Orchestre de Chambre de Paris and the Orchestre de Bayonne Côte Basque.
In recent seasons he has made his debut with the Orchestre National de France. He has also conducted the Orchestre National de Lille, the Orchestre de Picardie, the Orchestre d’Auvergne and the Orchestre Régional de Cannes PACA, and outside France the London Symphony Orchestra, the SWR Sinfonieorchester Baden-Baden und Freiburg, the Palestine Youth Orchestra and the Durban Baroque Orchestra.
This year, his love of the opera will see him return to conduct the company Les Frivolités Parisiennes in Le Petit Duc by Charles Lecoq, which will be performed at the Opéra de Reims, the Trianon in Paris and the theatres of Dreux and Saint-Dizier in a production by Edouard Signolet.
Nicolas Simon has contributed unstintingly to the development of musical life in the department of Aisne through his work with the departmental wind orchestra, which brings together young people, amateurs and musicians from Les Siècles, and with the Ensemble Instrumental de la Cité de la Musique de Soissons and the “Demos” orchestras of Soissons and Saint-Quentin.
Since April 2014, he has also been the artistic co-director of the festival de Musique en Ré.