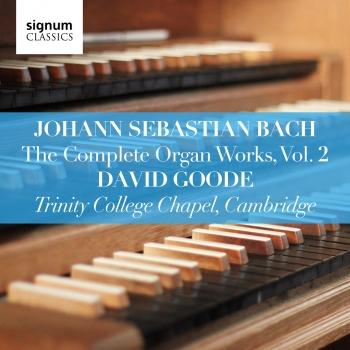 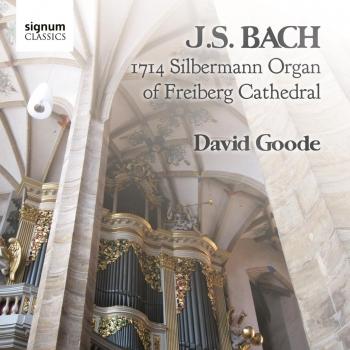 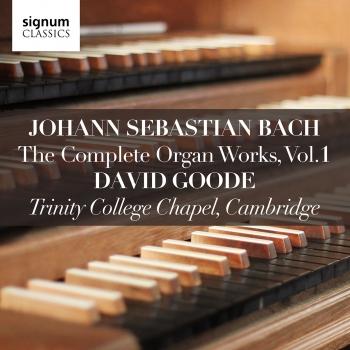 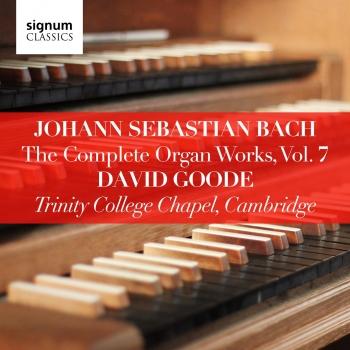 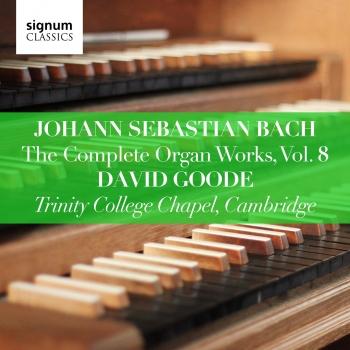 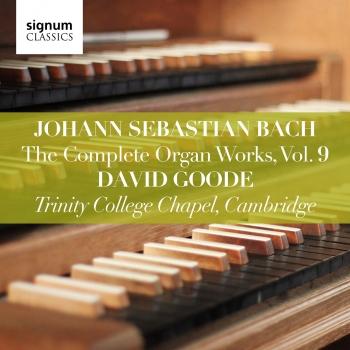 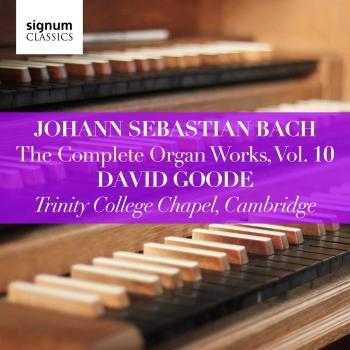 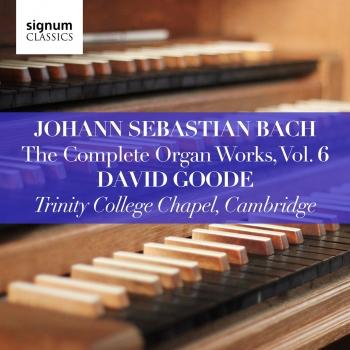 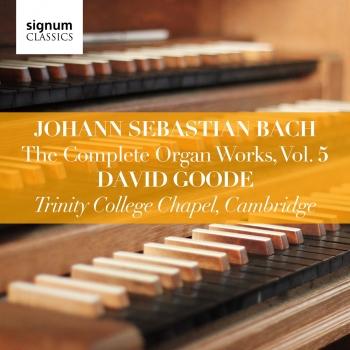 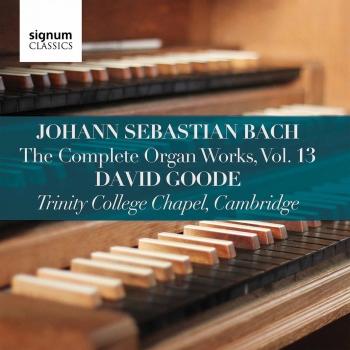 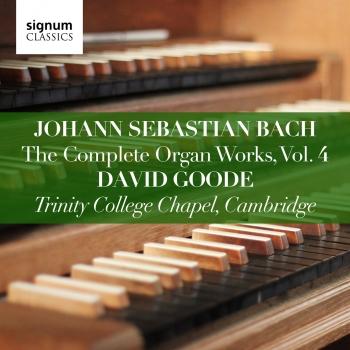 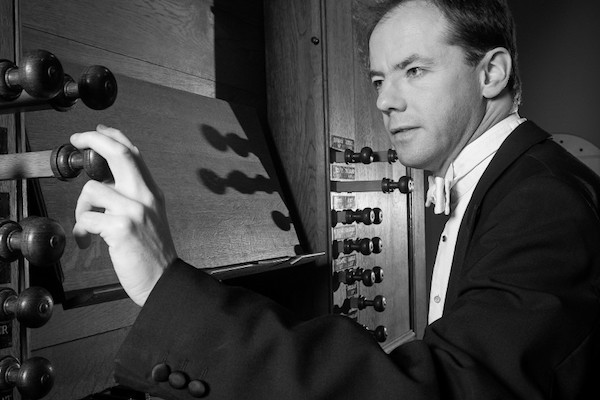 David Goode
has been Organist and Head of Keyboard at Eton College since 2005. He was a music scholar at Eton, and then organ scholar at King’s College, Cambridge from 1991-4, studying organ with David Sanger and, in Amsterdam, with Jacques van Oortmerssen. From 1996-2001 he was Sub-Organist at Christ Church, Oxford; following prizes at the 1997 St. Alban’s Competition, and the 1998 Calgary Competition, he concentrated on a freelance career between 2001 and 2003. In 2003 he moved for 2 years to Los Angeles as Organist-in-Residence at First Congregational Church, home to the world’s largest church organ. He made his Royal Festival Hall debut in 2002, and played Bach’s Art of Fugue in the QEH in 2009. In 1999 he made the first of numerous appearances at the Proms, inluding a solo recital in 2006; in recent years he has played all over Europe and the US. He has an established duo partnership with the trumpeter Alison Balsom, with recent concerts including the Moscow Arts, Three Choirs, and Passau Festivals. His CD releases since 1994 (from Cambridge, Oxford, Los Angeles, Eton, and most recently Freiberg for Signum Records) have received excellent reviews; he has also forged a strong relationship on Radio 3 with the BBCNOW and the BBC Singers. Volume 1 of his series of the Complete Organ Music of Max Reger was widely praised; he has also played numerous contemporary works, including Francis Pott’s Christus (a performance described by The Times as ‘a stupendous achievement’). He is currently recording the complete organ works of Bach on the organ of Trinity College, Cambridge.