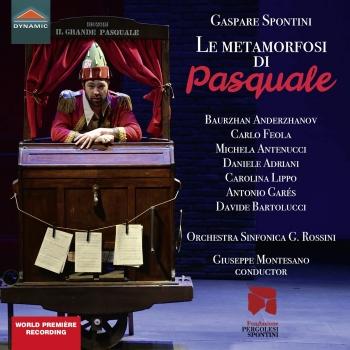 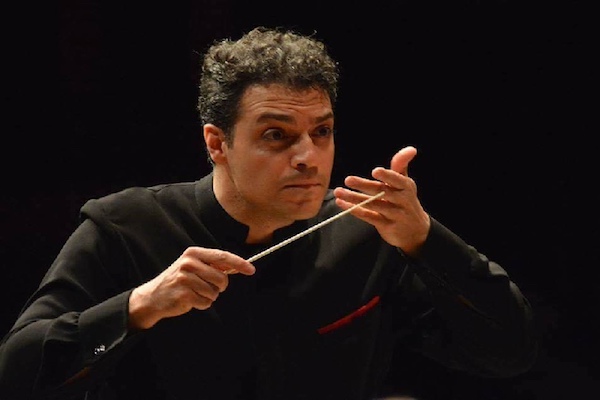 Giuseppe Montesano
The musician from Turin studied piano and composition at his hometown conservatory while simultaneously deepening his literary and philosophical interests at the University of Turin.
He studied orchestra conducting (Bachelor and Master of Arts) under Professor Georg Mark at the Konservatorium Wien Privatuniversität and in Milano at the Conservatorio G. Verdi with Maestro Vittorio Parisi.
He has been scholarship holder of the foundation” Associazione per la Musica De Sono”.
Directly after his education he became assintant conductor of the Houlencourt Soloists Chamber Orchestra, where he worked together with artists like Guy Braunstein, Boris and Evelyn Berezovsky and Richard Galliano. In the seasons 2013-15 he served as assistant condcutor of Walter Kobera for the Neue Oper Wien (Vienna) and in the season 2015-16 he was assistant condcutor of Philippe Jordan at the Vienna Symphony Orchestra for several projects. 2017 he was appointed music director of the Wiener Hofburg Orchester and Wiener Residenzorchester.
Recent engagements include his debut appearances with the Orchestra of the Teatro di San Carlo di Napoli, Orchestra Filarmonica Toscanini, Orchestra Filarmonica di Torino, Festival Pergolesi Spontini, Teatro GB. Pergolesi di Jesi, Orchestra da Camera Polledro, Savaria Symphony Orchestra (Hungary), Szolnok Symphony Orchestra (Hungary) and Orchestra Filarmonica de Stat Arad (Romania).
Since the summer 2018 he is faculty member in the opera and conducting departments of the Vienna Summer Music Festival, where he conducted „La Boheme“ and where in 2019 he will lead the productions of „Gianni Schicchi“ and „Suor Angelica“.
Active as mentor for young conductors and coach for singers, 2019 he will be guest conductor in the Opera Studio of the Conservatorio di Milano for the production of „Don Giovanni“.
In the Season 2019/20 he will debut in the Theater Basel (Switzerland) with „La Boheme“.
Giuseppe Montesano won several prizes in national and international festivals and competitions both in choral and in orchestra conducting (Among them: 1st prize at the International Competition for Orchestra Conductors in Graz 2011, 1st prize at the International Competion for Opera Conductors in Costanta 2016, „Premio dell´istituzione concertistica Magna Grecia“ 2017)
He conducted several concerts, operas and operettas in Austria, Belgium, Germany, Greece, Irland, Italy, Romania, Russia, Hungary and USA.