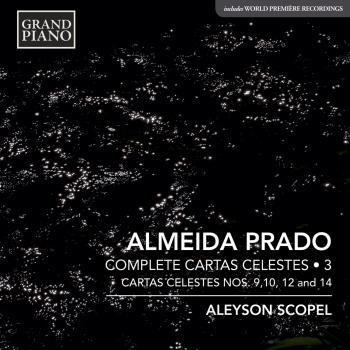 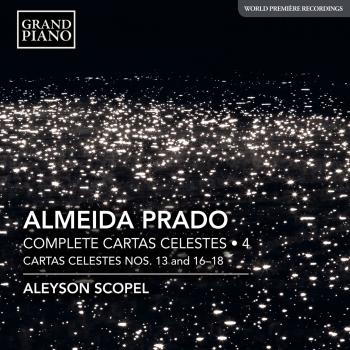 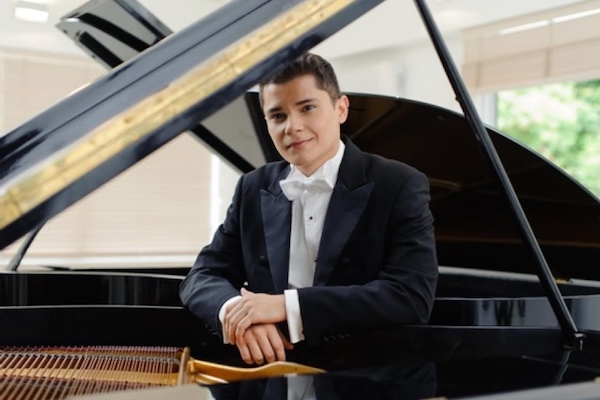 Aleyson Scopel
is a recipient of the Nelson Freire and Magda Tagliaferro awards, and has also won numerous prizes in international competitions such as the William Kapell, Villa-Lobos, Corpus Christi, Kingsville and Southern Highland International Piano Competitions. Aleyson Scopel graduated with distinction in performance and academic honours from the New England Conservatory of Music, in Boston. During his years at the conservatory he studied with Patricia Zander and was also awarded the Blüthner prize. He then furthered his studies in Brazil with Celia Ottoni and Myrian Dauelsberg.