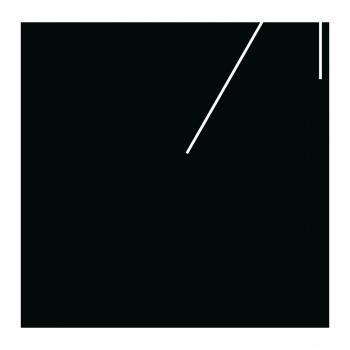 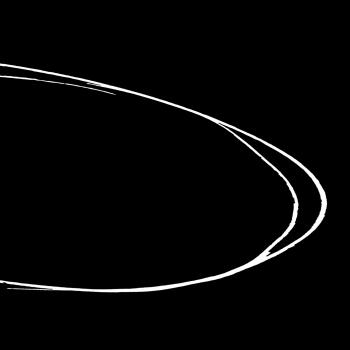 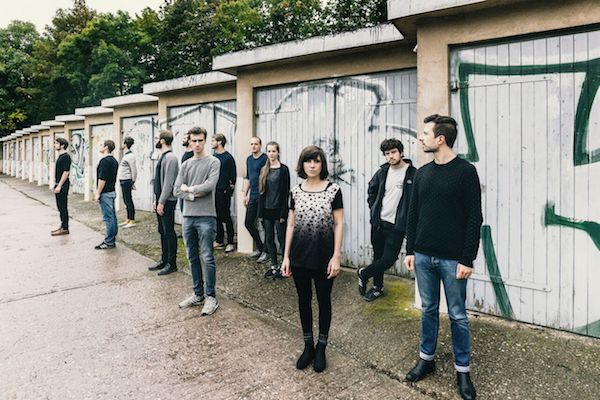 Philipp Rumsch
born in 1994, is a composer, pianist, and sound designer based in Leipzig, Germany. At the age of seven he gathered first musical experiences before he finally decided to learn the piano another seven years later. Since October 2013, Philipp has been studying jazz- piano at the Academy of Music and Theatre Felix Mendelssohn Bartholdy in Leipzig with Richie Beirach, Michael Wollny and Ralf Schrabbe. Between 2016 and 2017 he was studying piano, composition and sound design at the Rhythmic Music Conservatory in Copenhagen with, among others, Valgeir Sigurðsson, Niels-Lyhne Løkkegard, August Rosenbaum and Simon Toldam.
Philipp is working both as a pianist and composer/ arranger within different settings and projects and has written music for theater. His work is influenced by pop, electroacoustic, contemporary classical and improvised music. Since 2017 Philipp is signed by the German record label Denovali.