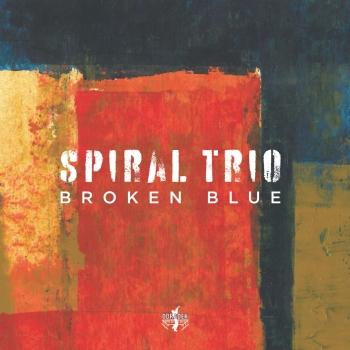 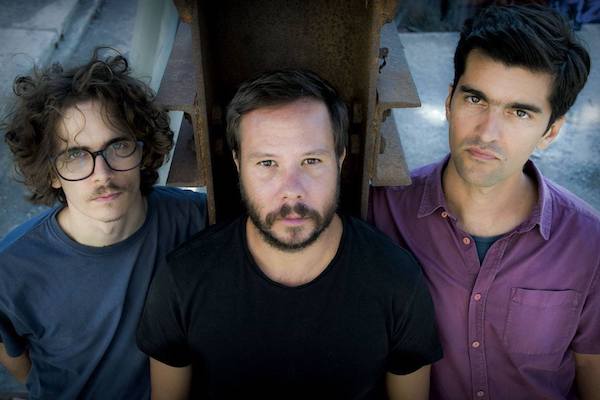 Spiral TRIO
The three greek musicians met in 2012. From the very first moment a unique chemistry between them was shown, which, eversince has been developed with their live performances in places of Athens and festivals throughout Greece. Today the trio is considered one of the most important Greek jazz formations. It is a modern piano trio with many influences from the dominant figures of modern piano trio formation, still though with clear references to the tradition of jazz playing. The constant interplay as well as the high level of their musical and improvisation skills bring to the music elements of surprise, variety in the creation of musical images and imagination in the narration. The repertory includes original compositions of the members of the trio as well as jazz standards that are used as a starting point to lead to different music spaces.
On 2015 Spiral Trio (then as Manesis / Gyftakis / Gouliaris Trio) was awarded the First Prize at “Apollon”, the 1st Greek jazz competition.