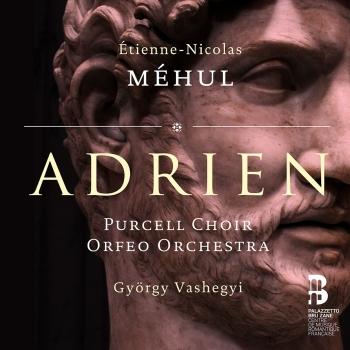 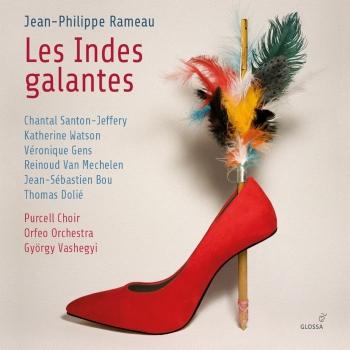 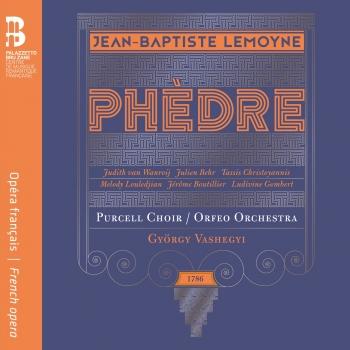 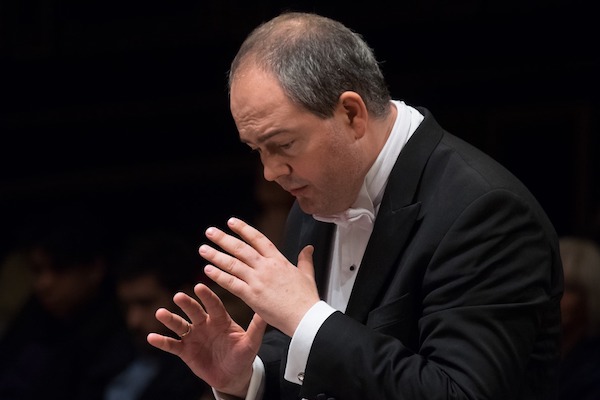 Purcell Choir
The Purcell Choir was founded in 1990 in Budapest by György Vashegyi for the performance of Purcell’s Baroque opera Dido & Aeneas. Few suspected at the time that the group would become the most respected choir in Hungary fifteen years later. All of the choir members are excellent professional singers, musicians and instrumentalists, and some of them are also members of other choirs and orchestras. The core repertoire of the Purcell Choir ranges from works by Gesualdo to Mozart, but the ensemble also performs works by more modern composers. The Purcell Choir is a regular participant at the Haydn Festivals in Hungary; for example, the choir performed with the Capella Savaria Ensemble in 2004, conducted by Nicholas McGegan. The Purcell Choir and the Orfeo Orchestra are closely connected as performing partners and together they have taken part in a large number of TV, CD and concert recordings in Hungary.
Orfeo Orchestra
The Orfeo Orchestra was founded in Budapest in 1991 by György Vashegyi, taking its name from Monteverdi’s L’Orfeo, after the ensemble presented the first complete performance of this opera in Hungary. The orchestra consists of professional musicians with experience in Hungary as well as on the international scene, either as members of the orchestra or as instrumental soloists. The Orfeo Orchestra is the most authentic exponent of classical music in Hungary and it has given many first performances on period instruments under the baton of György Vashegyi. Between 2002 and 2007 the ensemble performed the first eighty symphonies composed by Haydn as part of Mr. Vashegyi’s own concert series (at Esterházy Palace), enabling these to be heard there for the first time since the 18th century with the same number of musicians, on period instruments, as Haydn himself used to perform them. The names of the Orfeo Orchestra and the Purcell Choir have now become inseparably linked with that of Mr. Vashegyi, who can rightly be described as the outstanding exponent of classical and early music in Hungary and the person who has revitalized these works this country.
György Vashegyi
was born in Budapest in 1970 and began his musical studies as an instrumentalist: he played the violin, flauto dolce, the oboe and the harpsichord. At just 18 he became a student of conducting under Ervin Lukács at the Ferenc Liszt Academy of Music in Budapest, obtaining his diploma with distinction in 1993. He was a frequent participant in the conducting master classes of John Eliot Gardiner and Helmuth Rilling and from 1994 to 1997 he was a student in the continuo master class of John Toll in Dresden, where he also studied chamber music with Jaap ter Linden and Simon Standage. He has performed as a continuo player in leading Hungarian chamber orchestras such as the Ferenc Liszt Chamber Orchestra and Concerto Armonico. In 1990 he founded the Purcell Choir in Budapest and one year later the Orfeo Orchestra. In 1991 Vashegyi made his operatic debut with Gluck’s Orfeo together with the Budapest Chamber Opera. He undertook successful tours with Orfeo in France, Switzerland and Luxembourg. In his concerts (mostly in Budapest) he has conducted many important works of the 17–18th centuries which until then had never been performed in Hungary, including Buxtehude’s Membra Jesu Nostri, Purcell’s The Fairy Queen, Funeral Anthem and Theodora by Handel, and the Requiem by Kraus. Nevertheless, he primary emphasis is on the research and performance of 18th century works by Hungarian composers which are still unknown internationally. He works primarily with his own ensembles but also gives concerts with other early music groups, including Concerto Armonico, Capella Savaria and Musica Aeterna, as well as with modern symphony orchestras and chamber orchestras as a guest conductor. He made his debut at the Hungarian State Opera of Budapest (with the Orfeo Orchestra) in August 2000 with Haydn’s L’infedeltà delusa; this was the first opera performance with period instruments in the history of the Hungarian State Opera. Since 2001 he has conducted regularly at the State Opera. In 2004 he conducted the Prague Chamber Orchestra in Würzburg (at the Mozart Fest) and Kloster Eberbach (at the Rheingau Festival).