Part Of The Light Ray LaMontagne 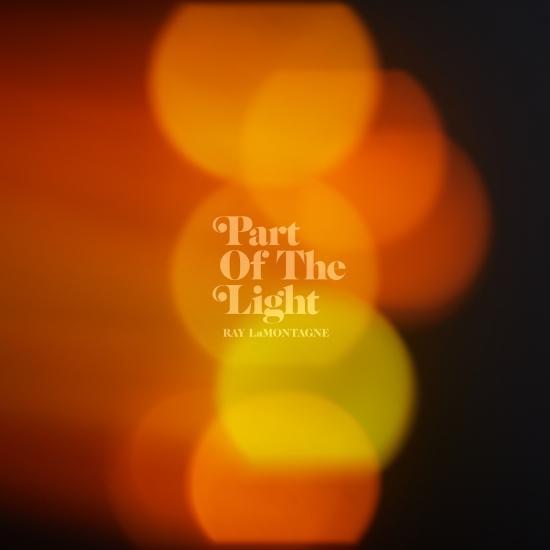 Info for Part Of The Light

Grammy Award winner Ray LaMontagne releases his seventh studio album, Part Of The Light, on RCA Records. Written and produced by LaMontagne himself, features the first single "Such A Simple Thing".
Each release from his catalogue over the last 13 years carries its own character and feel. Having worked with producers Ethan Johns, Dan Auerbach of the Black Keys and Jim James of My Morning Jacket, Ray’s vast sonic catalogue has been called everything from “a perfect throwback to the lost art of the album-length format,” from Entertainment Weekly to “epic and magical,” from Rolling Stone and “gorgeous and ambitious,” from Esquire. NPR’s All Things Considered said that Ray throughout the course of his career “has continued to push himself in different directions,” while People called Ray a “marvel of nature.”
Neko Case is the consummate career artist–fearless and versatile, with a fierce work ethic and a constant drive to search deeper within herself for creative growth. Rolling Stone calls her “one of America’s best and most ambitious songwriters,” while Pitchfork deemed 2013’s ‘The Worse Things Get, the Harder I Fight, the Harder I Fight, the More I Love You’ “the most potent album of her career” (Pitchfork). 2015’s ’Truckdriver, Gladiator, Mule’ box set looked back on her groundbreaking 20 years in music, packaging together 8 classic albums that track her unique journey from punk/country torchbearer to “essentially peerless” (NPR) avant pop icon.
Ray LaMontagne, guitar, vocals 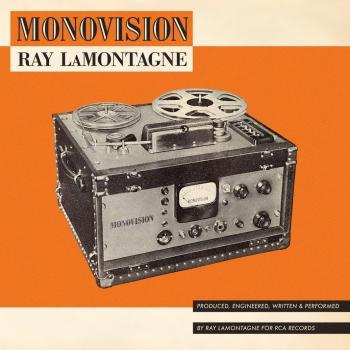 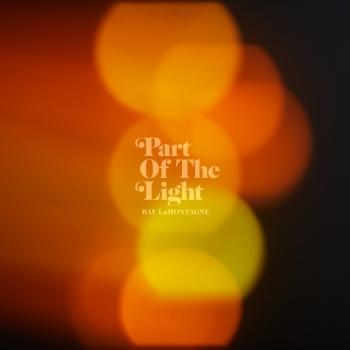 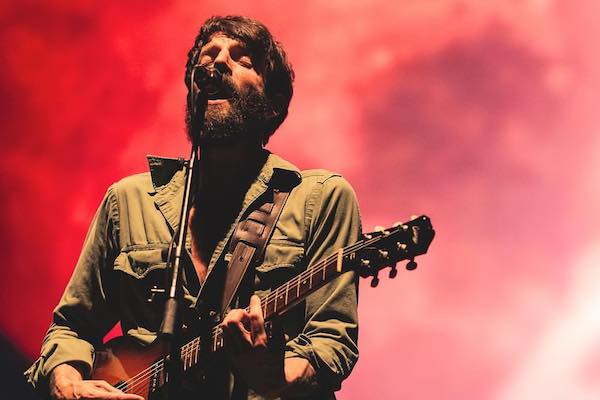