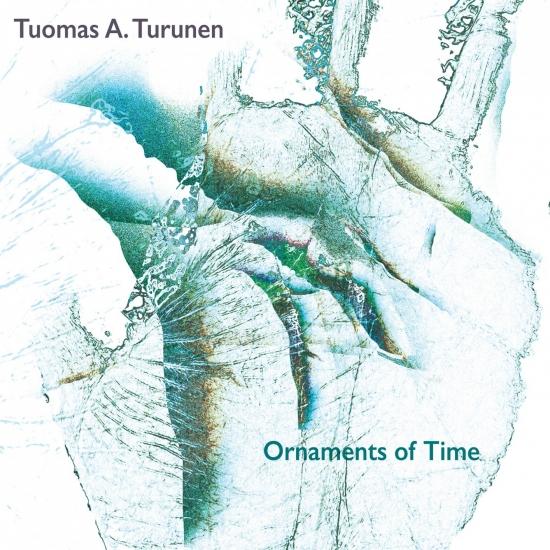 Info for Ornaments of Time

The focus for quite a few Jazz fans has shifted to Tuomas A. Turunen due to the defining role his playing assumes in the Emil Brandqvist Trio, currently one of Europe’s most successful piano trio. For instance, the highly acclaimed group was able to celebrate a nomination for an ECHO JAZZ award with its next-to-last album “Seascapes”; the current album “Falling Crystals” climbed to rank No. 7 on the German Jazz Charts. The pianist appeared on both albums not only as soloist but as composer, too. Among his teachers during training in Gothenburg, Sweden was Anders Jormin, a renowned bass player and composer in his own right. In 2010 Turunen received the Special Jury Prize for the Piano Competition at the Montreux Jazz Festival.
Though currently residing in the south of France, in the fall of 2017 this native of Finland retreated to the famous ARTE SUONO Studio in Udine, Italy to record a solo album with the legendary sound engineer Stefano Amerio that undisputedly contains his most personal recordings to date. On the pieces “I Held Her Hand And Said Goodbye” and “Sun-Run”, intimate experiences like the death of a person close to him and the birth of his first son were cast as audiophonic sculptures that breathe poetry, emotion and virtuoso playing. In that same vein, Tuomas A.Turunen has no qualms about whether his musical oeuvre is marked most by Jazz, classical music or a crossover of many styles. One thing is certain: his music touches listeners. At times garbed in almost classical attire as on “Preludi”, other times in a jazzy garment of sounds while looking back on the fast & furious times of his musical development entitled “The Years”. In addition to very idiosyncratic versions of Swedish and Finnish folk songs such as “Varvindar Friska” or “Tuonne Taakse Metsämaan”, here he mainly presents his own compositions. With the track “Savotta” he even offers an intriguing variation of a piece readily recorded with the Emil Brandqvist Trio, paying tribute to the trio’s success.
Alongside his activities with the trio, he will repeatedly be appearing at solo concerts in 2018. We can eagerly look forward to how far this ‘romantic’ in the realm of Jazz & Classical advances in developing the solo format for himself as a creative challenge.
Tuomas Antero Turunen, piano 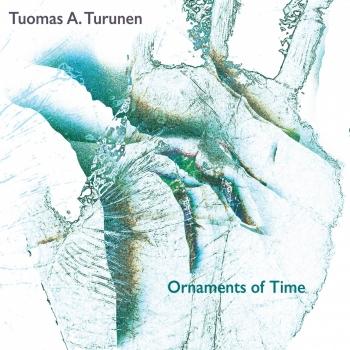 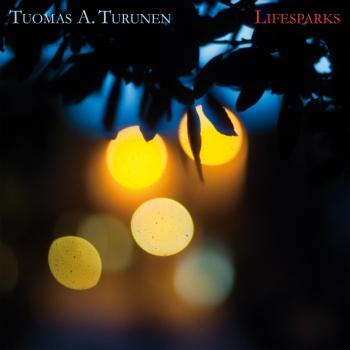