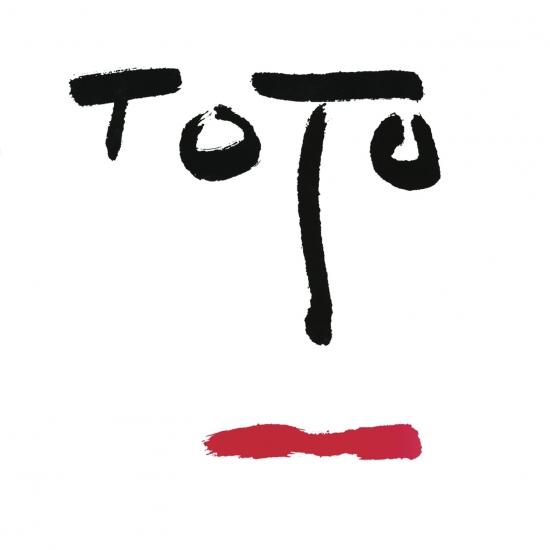 Info for Turn Back (Remastered)

Turn back is the most unpopular Toto album. The band is clearly searching for their own distinctive sound. Steve Lukather presented for the first time his own written song Live for today. He only succeeded this twice with I won't hold you back on IV and How does it feel on Isolation. On the rest of the "Lukather" songs in the Toto repertoire Luke appears as a co-writer. Read more on this subject in the essay on this website.
Lukather: "Turn back was our attempt at "arena rock" as we were starting to be pissed off that the Sony were putting out all the ballads and the softer side of us, like 99 etc... *I* did NOT want this to happen, unfortunatly it did anyway. We worked with Geoff Workman who was Roy Thomas Bakers engineer (Queen-Journey-the Cars etc...) and at THAT time... THAT was what was happening. It was an experiment. I think that there are some great tunes on the record, it sounds a bit strange and VERY different from our other records but I have very fond memories doing it."
"We wanted to prove we were an arena rock band. It’s probably the weirdest record we’ve done, certainly sonically, but we were really proud of it when it came out. It didn't really catch on -- over the years, it's sold, and now it's kind of a cult favorite with fans, but at the time it was kind of a stiff. And then we panicked -- we never even went on the road for that one. The record company was like, "Okay, guys. We let you do what you want to do. Are you gonna give us a hit record? Because if you don't, we’re gonna drop you." (Steve Lukather)
Bobby Kimball, vocals
Steve Lukather, guitars, vocals
David Paich, keyboards, vocals
Steve Porcaro, keyboards
David Hungate, bass
Jeff Porcaro, drums, percussion
Additional personnel:
Joe Porcaro, additional percussion (on "If It's the Last Night")
Digitally remastered