Are You With Me? (Remixes) Kudu Blue 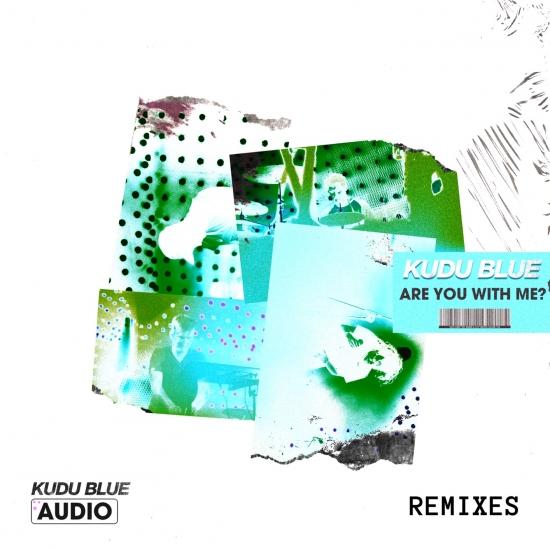 Info for Are You With Me? (Remixes)

Having released their latest EP Are You With Me? via Nettwerk Records earlier this month, rising Brighton-based quartet Kudu Blue have shared a hi-octane remix of the title track from pioneering UK producer DJ Zinc.
Blending drum ‘n’ bass sensibilities with a hypnotic 2-step garage tempo, the song is about the tentative first stages of a relationship as singer Clem’s soulful vocal hooks takes centre-stage. DJ Zinc has increased the tempo with his unmistakable remix, turning it into a straight up breakbeat heavy, underground clubland smash.
Are You With Me? EP is collection of 6 songs which present a band untethered to one genre, rather the sound of Kudu Blue is a specific atmosphere: a tone, a feeling. It’s that thing you’re going to put on when the laptop swings your way at the after-party. Best enjoyed with friends, or even in those intimate moments when you’re thinking about someone close, wondering how they feel, what they mean to you, and what life is all about.
DJ Zinc also jumps effortlessly between musical genres in a career which has spanned 20 years, working with the likes of DJ Hype, Chase & Status, Dynamite MC, Carl Cox and loads more. The DJ & producer is one of few artists who can claim to have had genuine underground and commercial success across house, breakbeat, UK garage and D'n'B, selling one million + records across his own productions and labels. He first broke through with ‘Super Sharp Shooter’ in the mid 90’s, a classic jungle track that helped to lay the foundations for the nascent D'n'B scene and establish himself as a vital player in UK dance music.
“Kudu Blue’s return is a neon-tinged party in paradise, and we definitely want a one-way ticket to wherever they are.” (The Line of Best Fit)
“Ambient sounds gently guide you ear to ear, and foot to foot, as a swirling energy of atmospheric basslines and ghostly chords pull you in from the start.” (Earmilk)
Kudu Blue 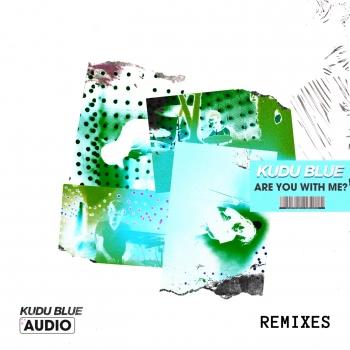 Are You With Me? (Remixes) 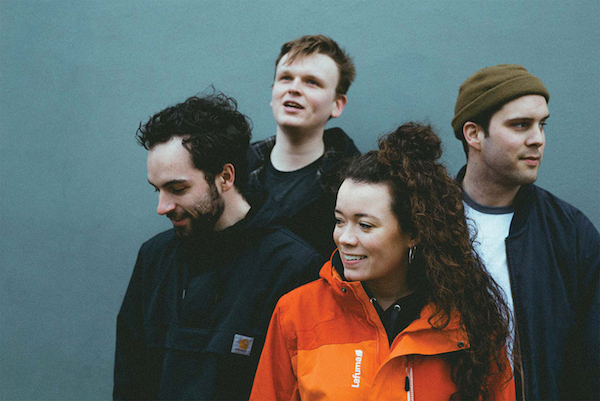 Kudu Blue​
The Brighton four-piece ​Kudu Blue​ encompass influences from across both time and space from 90s trip-hop & sound system culture, all the way through to Buddhist chanting. This week they released their latest single ‘​Mountain Song​’ out now!
Collectively they combine to bring on a new wave of progressive UK dance, epitomised with their forthcoming “​Auras​” EP due ​May 24​, and a sound that has already won them fans including ​BBC Radio 1​, ​NME​, ​Wonderland​and ​Pigeons & Planes​.
Owen (keys), Tom (bass), Creeda (rhythms) and Clem (vocals) entirely self-recorded and produced the EP, using a home studio that they moved between their various homes.
“​Mountain Song​” soars as its name suggests, a groovy drum break switching to four four as Clem’s powerful range is accentuated by deep, swelling bass.
Driven by talent, curiosity and an unyielding can-do attitude, ​Kudu Blue​ give you a refreshing snap shot of dance music in the UK in 2019, a back to basics postcard from the underground club scene.