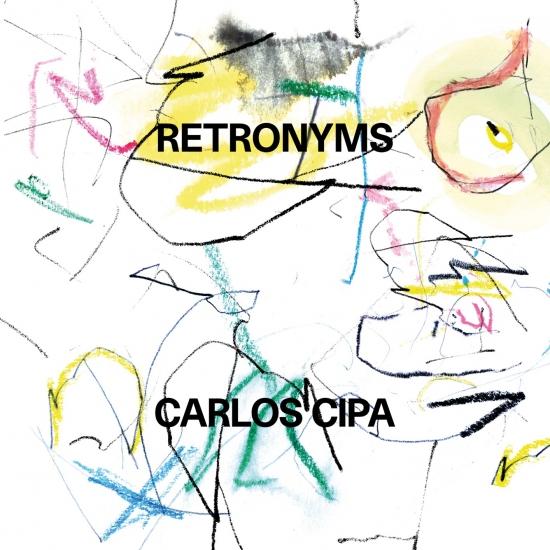 »Retronyms« is Cipa’s third studio album. After his first two albums put a focus on the piano, Cipa exponentially expands his artistic approach as well as his colour palette on »Retronyms«. The eight pieces see Cipa bring together his background as a classically trained pianist and composer with his interest for pop music, jazz and electronic music in all its diverse facets. Each note on this album is meticulously thought through and yet »Retronyms« radiates with visceral liveliness.
Cipa invited musicians from vastly different backgrounds for the recording of »Retronyms« and combined highly modern digital studio technology with analogue hardware, blended brass and woodwinds or electric guitar with piano sounds and more. Cipa himself plays the piano and a variety of keyboard instruments like the celesta or the harmonium, Rhodes piano, Wurlitzer and analogue synthesizers. This surreally beautiful acoustic-electronic chamber music manages to preserve the originality of its acoustic elements and the authenticity of live performance at once. With pieces like the epic »senna’s joy«, »Retronyms« highlights the orchestral qualities that Cipa’s previous solo piano pieces so far have only hinted at.
»Retronyms« carries its title for a reason: a retronym is a subsequent name change that provides a new term for something old. One example would be the »acoustic guitar« that was renamed after the invention of the electric guitar. Retronyms are coined at the end of an exciting cultural or technological development, just like »Retronyms« marks a decisive turning point in Cipa’s development as a composer. Recently, he has dedicated himself to collaborative work with the composer Sophia Jani or the producer Martin Brugger a.k.a. Occupanther, provided music for film and TV as well as composing for classical ensembles and scoring dance and theatre performances. With over a hundred concerts all across Europe, Cipa has proven that his music can enthral the audiences of clubs or classical concert halls just as well as of those at big pop-music festivals like Haldern-Pop, MS Dockville and the Reeperbahn festival. All of this saw him sharing the stage with artists like Hauschka or Nils Frahm and breathing new life into Steve Reich’s »Six Pianos« at Hamburg’s Elbphilharmonie.
On »Retronyms« the composer, who will talk as passionately about different interpretations of Bach’s suites as about the entire Björk discography and who feels just as comfortable at a performance of minimal music as with Bowie’s »Heroes« on the turntable, has partially relinquished his compositional control. The album is a thoroughly composed work and, at the same time, the fruit of an occasionally even incidental productive cooperation throughout the recording sessions. For the opening piece »fanfare« for example, Cipa recorded snippets of his trombonists’ exercises and later condensed them through various processing methods into an avant-garde sound art miniature. Also »paon«, the last track, arose from a free improvisation between Cipa and trumpet player Matthias Lindermayr. Cipa creates an interplay between acoustic keyboard instruments, synthesizer soundscapes and digital production methods, but also between classical elements and pop music structures: the textures of »dark tree« open up a lot of room for Cipa’s piano playing to unfold and enter in a musical dialogue with jazzy trumpet melodies. A whole new sound is created, one that could not have possibly been conceived on a musical score. There were plenty of moments during the recording of »Retronyms« in which everything developed organically, in which classical musicians were encouraged to improvise or a jazz musician was playing at sight. On record, this results in a versatility that, in a playing time of about 49 minutes, integrates the suspended string textures of »awbsmi« just as seamlessly as the interwoven piano phrases on »and she was«.
Throughout »Retronyms« the acoustic engages in a dialogue with the electronic, the analogue with the digital, and improvisation with the art of composition. Over the course of eight pieces, the interaction between subtle repetition and high-contrast changes creates a constant tension that can be heard in every single detail of the complex arrangement of this album. White noise and ambient sounds draw the audience further into the vibrant recording situation and yet every note on this LP sits exactly where Cipa wanted it to be. Hence, »Retronyms« creates a unified whole out of utterly heterogeneous components. While the first piece is only 50 seconds short, the second one stretches out for almost 13 minutes. Even though a composition like »slide.« is based on a complex harmonic structure, the end result sounds light-hearted and catchy. One moment something might seem to evoke a certain mood, the next you can find it to express the sheer opposite. For it is an album in constant change – just like Carlos Cipa, who has radically expanded his compositional approach with »Retronyms«.
Carlos Cipa, piano 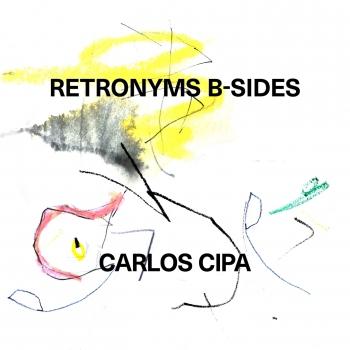 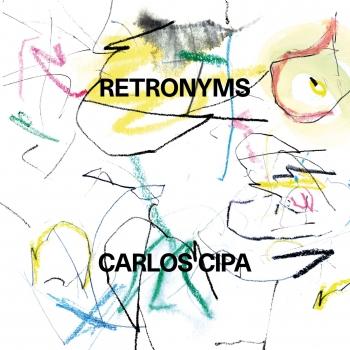 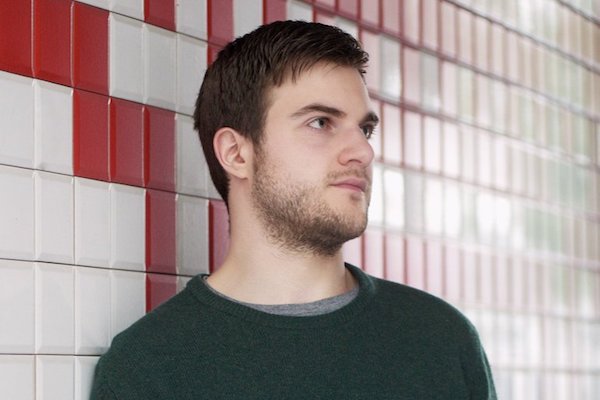 Carlos Cipa
is a Munich-based composer and multi-instrumentalist. He has been classically trained on the piano and studied contemporary classical composition at the University of Music and Performing Arts in Munich. During his teenage years, he started playing the drums and gained experience as a member of various bands. Experimenting with different styles of music, he turned back to piano as his main instrument, facilitating him to find his way throughout composition and improvisation, before releasing his debut »The Monarch and the Viceroy« and his sophomore record »All your life you walk« on Denovali Records in 2012 and 2014.