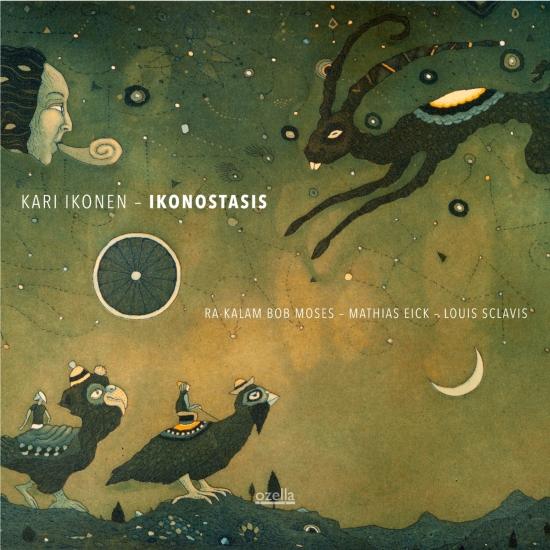 For IKONOSTASIS, Finnish jazz sensation Kari Ikonen has invited his favourite musicians to play compositions that are both experimental and yet strikingly beautiful. The first studio album of this deeply personal project compiles ten of these tracks into an innovative and beguiling work - managing to sound both strangely familiar and yet like nothing you've ever heard. Especially in the duets with Louis Sclavis on (bass-)clarinet, the electronic elements create courageous utopian sound worlds somewhere between the aesthetics of p-funk and the avantgarde. But even in the 'acoustic' pieces, including epic fifteen-minute journey Trinity, what at first appear to be recognisable harmonies, delicate trumpet melodies and dreamy piano chords are gradually sucked under by slowly turning, sinister currents underneath the surface. Already with his previous releases Ikonen has not just established himself as one of the leader's of the Finnish scene, but contributed to putting Finland as a whole firmly on the European jazz map. With IKONOSTASIS, he is now taking an even bigger leap. This is music without any musical barriers or self-imposed restrictions, driven by nothing but the pure pleasure of performance, regardless of the outcome.
”This is a wholly original take on the improvising piano trio.” (Dave Foxall, Jazz Journal, UK)
“Kari Ikonen shows a sparkle and gently questing spirit that engages the listener (…) an aesthetically satisfying album” (Stuart Nicholson, Jazzwise, UK)
Kari Ikonen, piano
Olli Rantala, double bass
Markku Ounaskari, drums 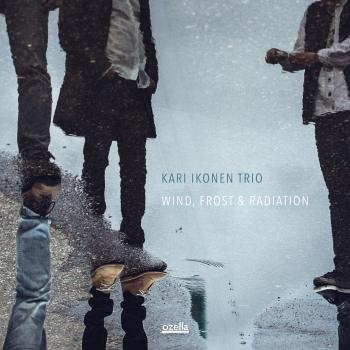 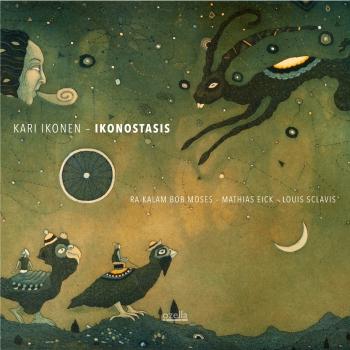 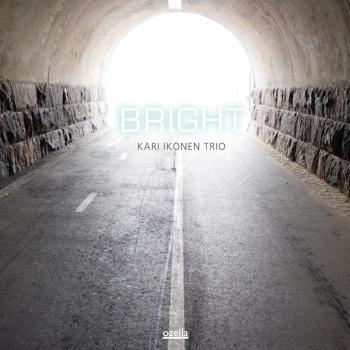 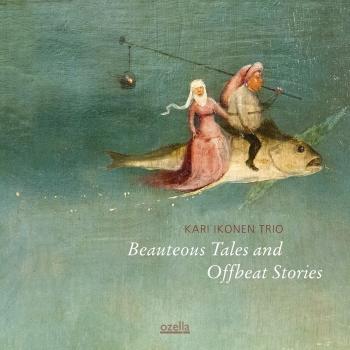 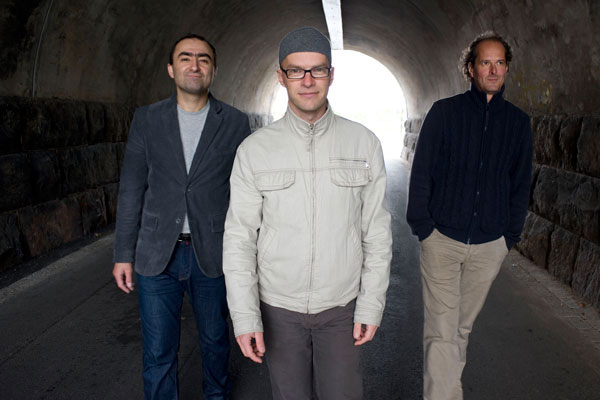 Kari Ikonen
born 1973, Korpilahti, Finland is a pianist and composer. After having studied piano for four years (1989-1993) in Jyväskylä Institute of Music, Kari Ikonen continued his studies in 1994 in piano and later in composition at the Jazz Music Department of Sibelius Academy, with such teachers as Jarmo Savolainen, Jukkis Uotila, Anders Jormin, Mike Gibbs, Sonny Heinilä and Olli Kortekangas. He also spent a semester of 1996 in Rotterdam Conservatory, where he studied with Rob van Kreevelt. He got his master's degree from Sibelius Academy in 2001.
He has performed with many different groups and musicians, for example Karikko (as a leader), Mr. Fonebone, Quartet Coyote, Ahava, Gnomus, Ingrid Jensen, Henry Lowther, Eero Koivistoinen, Jukkis Uotila, Sonny Heinilä etc. With these artists he has performed at many domestic and international festivals, including Pori Jazz, April Jazz, ITA Festival, Boulder, Colorado and Appleby Jazz Festival, England.
His compositions have been played by various small and large ensembles, such as UMO Jazz Orchestra (Finnish Radio Big Band), which has premiered several his compositions, including "Unia" (1997), "Nosreglo" (1998) and "Luoto" (2000). The last-mentioned won the first prize in the Jazz Orchestra category of the Jazz Composers Alliance/Julius Hemphill Composition Awards in USA, 2000 (he was also among the finalists in Small Group category). Another victory came in August 2002, when Ikonen's composition "Peikkola" (2002) won the first prize in "Scrivere in Jazz" competition in Sardegna, Italy.
He has also worked as a teacher (jazz piano, ensemble, solfege) in Jyväskylä Institute of Music 1993-94, Jyväskylä University music education program 1993 and Sibelius Academy Jazz Music Department since 1998.