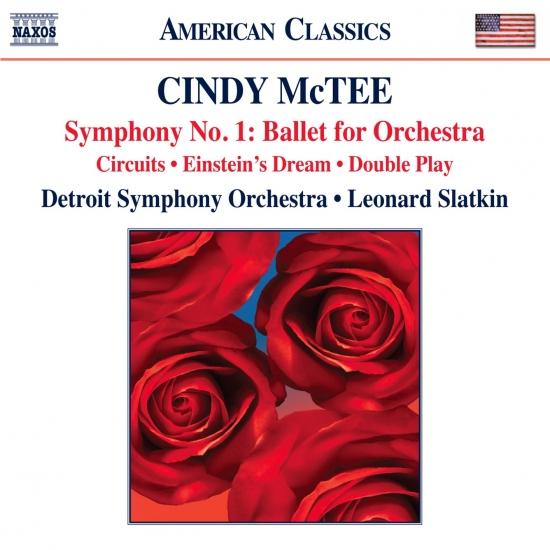 Cindy McTee’s compositions embody the musical and cultural energy of modern-day America. Circuits, ‘a boisterously jazzy sprint’ (Detroit Free Press), is followed by Symphony No 1, a smartly assembled work whose diverse ideas ‘seemed to unfold naturally within an orchestral fabric that used the ensemble’s full coloristic range’ (The New York Times). The use of computer music in Einstein’s Dream lends sonic complexity to a piece that celebrates the scientist’s work on quantum theory. Double Play, commissioned by the Detroit Symphony Orchestra, ‘hums with craftsmanship and a catholic array of influences across several centuries’ (The Washington Post).
“McTee is never less than interesting - Time will tell whether there is more. The signs are good.” (MusicWeb International)
…this CD is a thoroughly enjoyable experience. The work of orchestra and conductor in these performances is exemplary, something that I have not always felt when hearing recent recordings from this source. The engineering is superb. I can think of no better way to come to know the work of this fascinating composer. Highly recommended. (Ronald E. Grames, Fanfare)
Detroit Symphony Orchestra
Leonard Slatkin, conductor 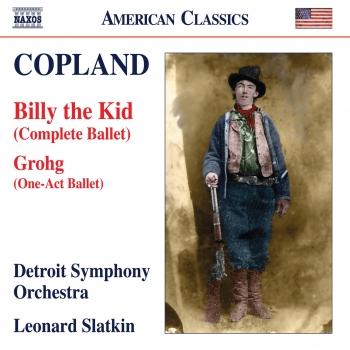 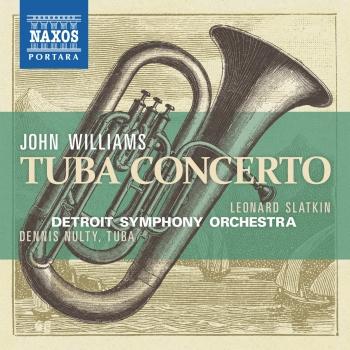 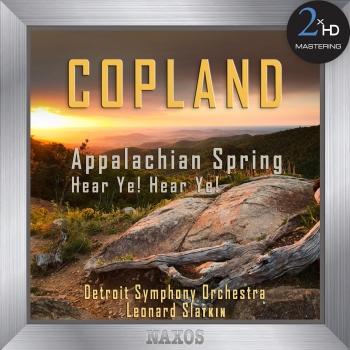 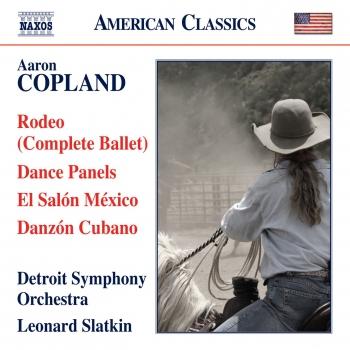 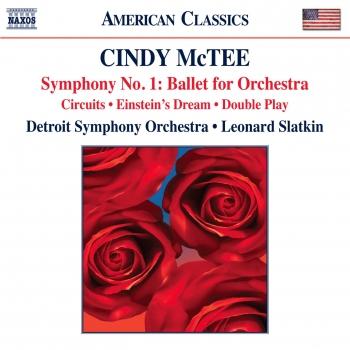 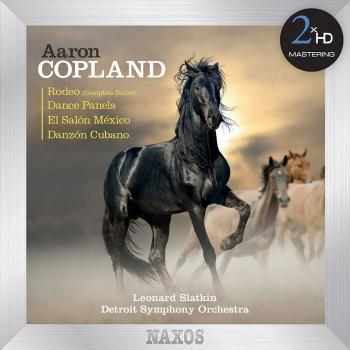 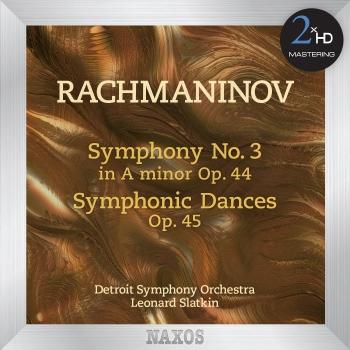 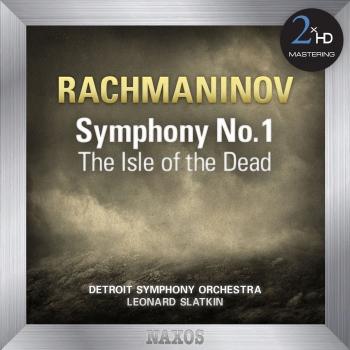 Rachmaninov: The Isle of the Dead - Symphony No. 1 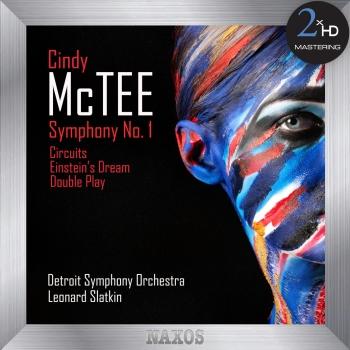 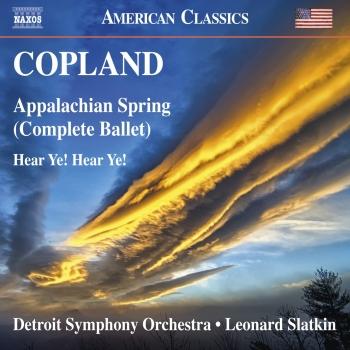 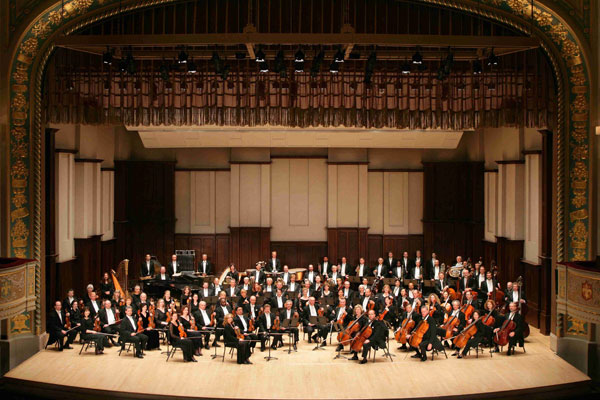 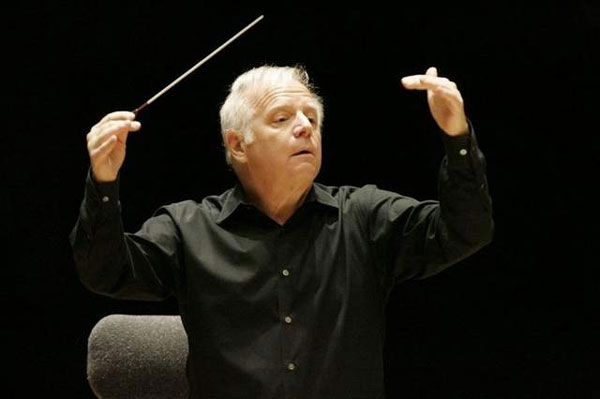 Detroit Symphony Orchestra
The internationally acclaimed Detroit Symphony Orchestra, which celebrated its 125th anniversary in December 2012, is known for trailblazing performances, visionary maestros, collaborations with the world’s foremost musical artists, and an unwavering commitment to Detroit. Esteemed conductor Leonard Slatkin, called “America’s Music Director” by the Los Angeles Times, became the twelfth Music Director of the DSO during the 2008-09 season and acclaimed conductor, arranger, and trumpeter Jeff Tyzik was appointed Principal Pops Conductor in November 2012. The DSO’s performance schedule includes Classical, Pops, Jazz, Young People’s, Neighborhood concerts, and collaborations with chart-topping musicians from Smokey Robinson to Kid Rock.
A commitment to broadcast innovation began in 1922 when the DSO became the first orchestra in the world to present a radio broadcast and continues today with the free Live from Orchestra Hall webcast series. Making its home at historic Orchestra Hall at the Max M. Fisher Music Center, one of America’s most acoustically perfect concert halls, the DSO actively pursues a mission to impact and serve the community through music. For more information visit dso.org or download the free DSO to Go mobile app.
Leonard Slatkin
Internationally renowned conductor Leonard Slatkin is currently Music Director of the Detroit Symphony Orchestra and of the Orchestre National de Lyon and Principal Guest Conductor of the Pittsburgh Symphony Orchestra. He is also the author of a new book entitled Conducting Business. His previous positions have included a seventeen-year tenure with the Saint Louis Symphony Orchestra, a twelve-year tenure with the National Symphony as well as titled positions with the BBC Symphony Orchestra, Cleveland Orchestra, Royal Philharmonic Orchestra, the Los Angeles Philharmonic at the Hollywood Bowl, Philharmonia Orchestra of London, Nashville Symphony Orchestra and the New Orleans Philharmonic.
Always committed to young people, Leonard Slatkin founded the National Conducting Institute and the Saint Louis Symphony Youth Orchestra and continues to work with student orchestras around the world. Born in Los Angeles, where his parents, conductor-violinist Felix Slatkin and cellist Eleanor Aller, were founding members of the Hollywood String Quartet, he began his musical studies on the violin and studied conducting with his father, followed by training with Walter Susskind at Aspen and Jean Morel at the Juilliard School. His more than 100 recordings have brought seven GRAMMY® Awards and 64 GRAMMY® Award nominations. He has received many other honours, including the 2003 National Medal of Arts, France’s Chevalier of the Legion of Honour and the League of American Orchestras’ Gold Baton for service to American music.