The Band - Live at the Schauspielhaus (Remastered) The Band 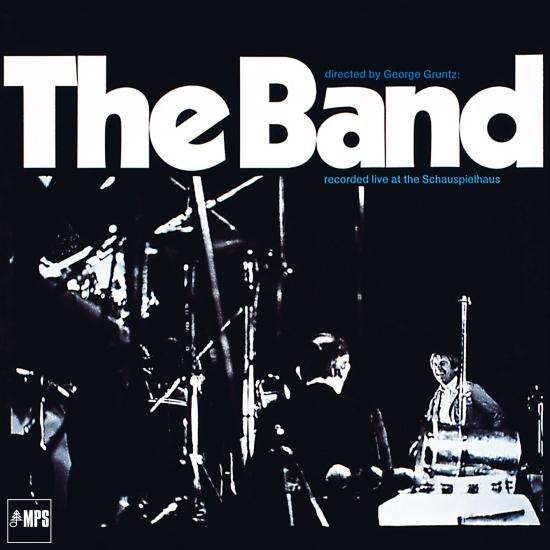 Info for The Band - Live at the Schauspielhaus (Remastered)