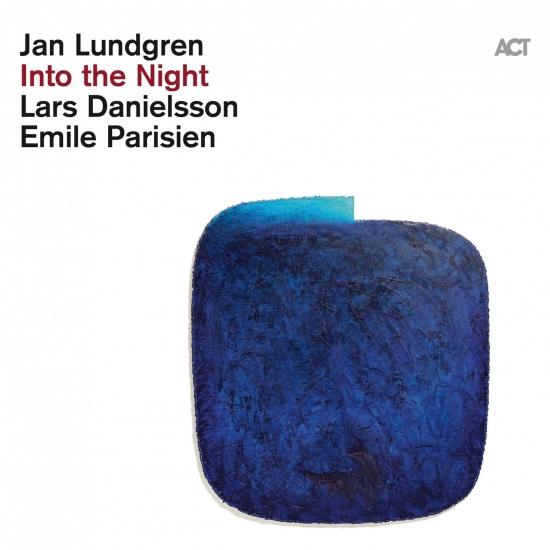 Info for Into the Night (Live)

The trio format has always been something of an ideal for Jan Lundgren. That particular buzz when communication between the musicians in a trio is direct, immediate and ever-present...when the trio keeps a constant sense of forward motion and development...when the players collectively remain open to the inspiration of every millisecond. These are the virtues which Lundgren sees as the recipe for the kind of openness, freedom, subtlety and excellence of a trio at its best.
Lundgren has had a trio in the classic piano/bass/drums format ever since 1995. In addition, since 2007, he has also broken the mould with the "Mare Nostrum" project, a congenial alliance with Sardinian trumpeter Paolo Fresu and French accordionist Richard Galliano. Critics hailed it at the time as the "first European supergroup". And Mare Nostrum has brought him even closer to his ideal. But, there again, Jan Lundgren is nothing if not driven and determined, and is probably at his most fulfilled when setting himself new challenges...
"I have always been on the look-out for strong voices in the European jazz scene, musicians who have a similar sense of adventure to mine and who can move in any direction," explains the 55-year-old. And he also happens to have a good platform to make that happen, in the form of the Ystad Sweden Jazz Festival. Lundgren founded the festival in 2010 and has been Director of it ever since. (Ystad, incidentally, is the small town on the south coast of Sweden which has been made world-famous by Henning Mankell's Wallander TV thrillers). The "Ystad Concert '' from 2015 with bassist Mattias Svensson and the Bonfiglioli Weber String Quartet, a tribute to the Swedish jazz pioneer Jan Johansson, is a case in point. As Lundgren expresses it: "There's always something new waiting for me in Ystad, something I've never tried before..."
And thus it was that fate took a hand at the 2020 festival – as it so often does in jazz. Jan Lundgren had programmed a performance by his own piano trio. But when the drummer had to cancel due to Corona travel restrictions, French saxophone luminary Emile Parisien stepped into the breach at very short notice and a completely unconventional trio was born, one of those unexpected challenges which Lundgren particularly relishes.
The day before the concert, Lundgren, Parisien and his Swedish compatriot Lars Danielsson met for the very first time. After a short rehearsal, all three of them had a strong feeling that luck was on their side. Jan Lundgren even uses euphoric expressions to describe it: “a trinity, divine providence!" And later, in the intimate setting of a small concert hall, where each and every listener is inevitably part of the process of creating the music, the magic of the new trio could really unfold. "Jazz is always about good melody, concise rhythm and strong composition," explains Lundgren. "Everyone brings their own personal imprint, starting as we do from such completely different musical backgrounds. And that's what makes it so exciting and thrilling. We enjoy immersing ourselves in each other's worlds – and creating new worlds in the process."
Lundgren, Parisien and Danielsson choose catchy tunes as the starting-point for their excursions together; there is an appealingly childlike sense of wonder, joy and discovery as these improvisations unfold. The opener "Glädjens Blomsters" (Flowers of Joy) is an old Swedish folk song; Emile Parisien's dark soprano sax gives it a feeling of melancholy that is truly touching. Lars Danielsson's hymn to his daughter "Asta" seems to take us to an echo-ey corridor full of harmonic vibrations. And then come a series of surprises, starting with the bassist introducing Parisien's "Preambule" with an emphatic introduction, and then the heart-warming "I Do", which Lundgren once wrote to accompany a stage play, and which the musicians find deft ways to illuminate. The pianist introduces "Schubertauster" in virtuoso romantic style – the tune is a homage to Franz Schubert composed by French accordionist Vincent Peirani.
Jan Lundgren owns a dog, a cute little Yorkshire Terrier/Chihuahua mongrel, and "A Dog called Jazze" has puppy-like liveliness and enthusiasm. The title track "Into The Night" is harmonically colourful and seems like it could be the soundtrack for Sweden’s traditional ‘Midsommar’ celebrations. Finally, Lars Danielsson has written a personal declaration of love for "Ystad", this little gem of a jazz festival, and the three musicians shower it with love, devotion and empathy.
The Ystad Sweden Jazz Festival will be held again in 2021, from 4 to 7 August. And once again, Jan Lundgren, Emile Parisien and Lars Danielsson will be getting together as a trio to offer the festival audience their exuberant musicianship, their wealth of experience and their simple enjoyment of being back together in this new group. The prospect, Lundgren says, makes him extremely contented: “I'm just so happy about the way this has turned out, and the fact that we can pick up again where we left off after this long pandemic break. I have the feeling luck is on my side for a second time!"
Jan Lundgren, piano
Emile Parisien, soprano saxophone
Lars Danielsson, bass 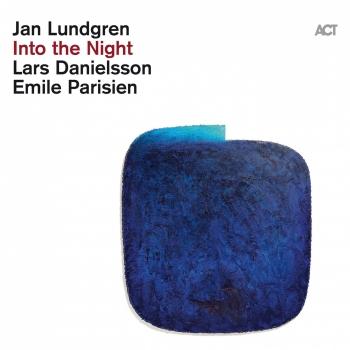 Into the Night (Live) 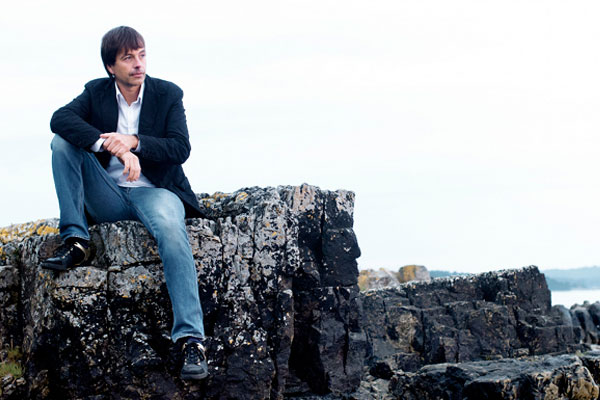 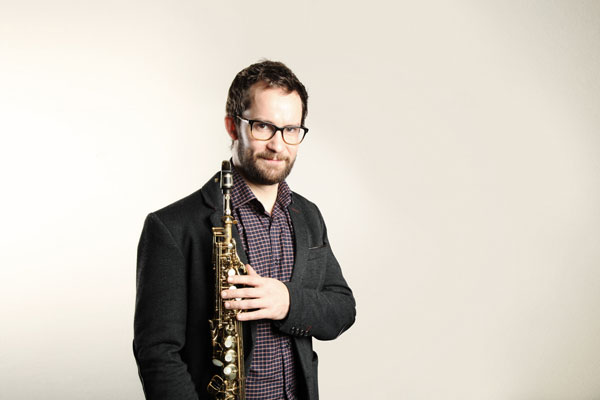 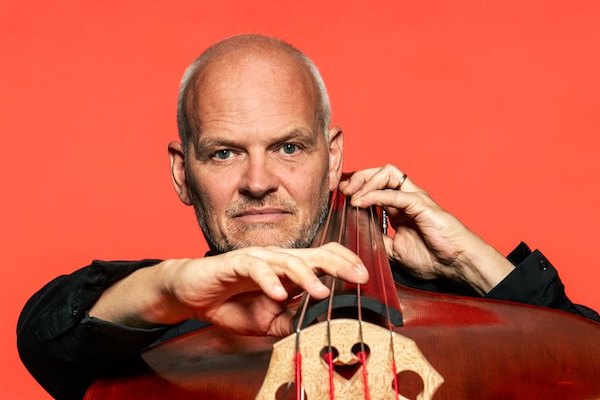 Booklet for Into the Night (Live)