Ride Me Back Home Willie Nelson 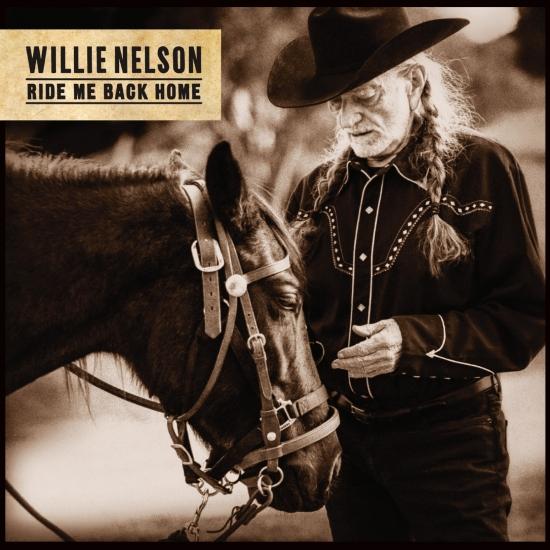 Info for Ride Me Back Home

Ride Me Back Home is another incredible addition to Willie Nelson's legendary catalog that finds him working once again with producer Buddy Cannon. Ride Me Back Home sits beside 2017's God's Problem Child and 2018's Last Man Standing as a trilogy of superior songcraft exploring ideas of mortality with wisdom, empathy and a winking love of life. Nelson and Cannon co-wrote a handful of songs but also call on their favorite songsmiths…great writers with great stories to tell: Sonny Throckmorton, Guy Clark, Mac Davis, Buzz Rabin. The result is a magical collection of tunes with emphasis on the lyric. Backed by an amazing band of Nashville gunslingers, Ride Me Back Home finds Willie Nelson making some of the most inspired work of his career.
Willie Nelson