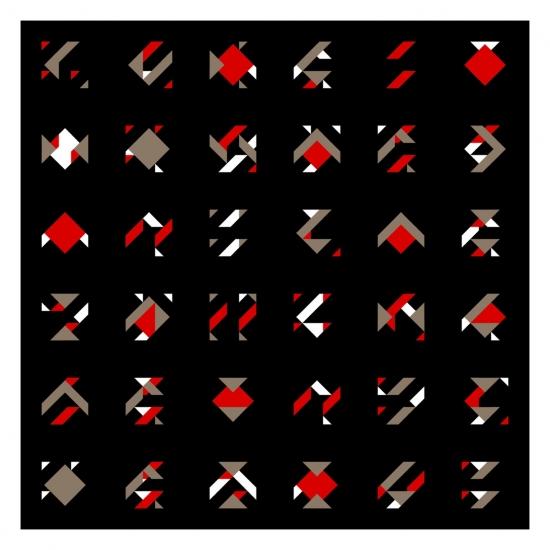 Following the critical and commercial success of composer and pianist Luke Howard’s Open Heart Story album and its companion EP More Heart Stories, we are proud to present the release of an album of reworked versions of the original album entitled Beating Heart Stories. This rework album features new versions of the original album’s tracks created by Luke’s friends and collaborators including Ben Lukas Boysen, Hania Rani and Snorri Hallgrímsson. These new interpretations span the fields of electronic, pop, neoclassical and ambient music.
Hailing from Melbourne, Luke Howard is an Australian Music Prize-nominated composer whose music has been described as “absolutely heavenly” (Mary Anne Hobbs, BBC Radio 6 Music) and “an ambient masterclass” (Musos’ Guide), but no words can fully capture the potency of his enthralling compositions.
Luke Howard, piano