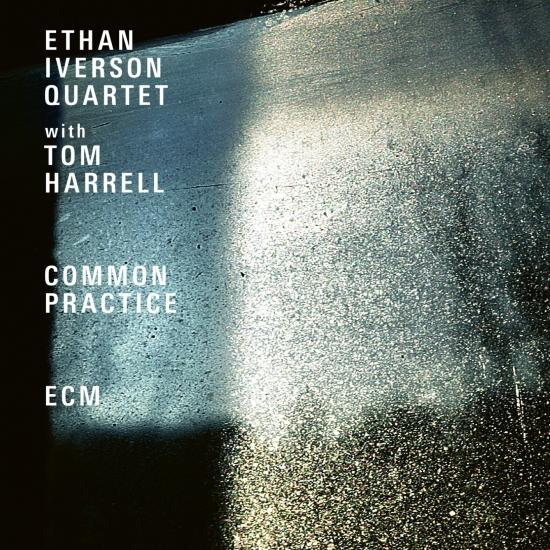 Info for Common Practice (Live At The Village Vanguard / 2017) 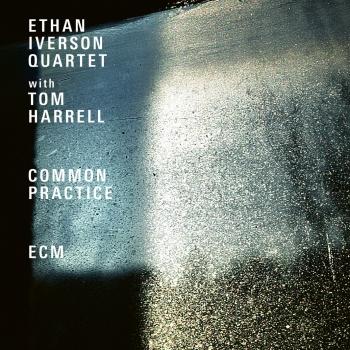 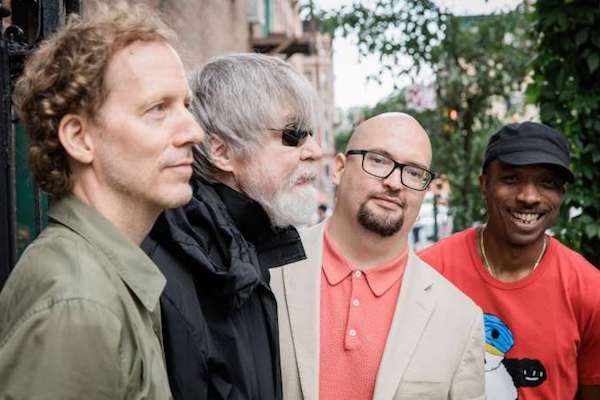 Booklet for Common Practice (Live At The Village Vanguard / 2017)