Things That Are Coming Martin Krampl 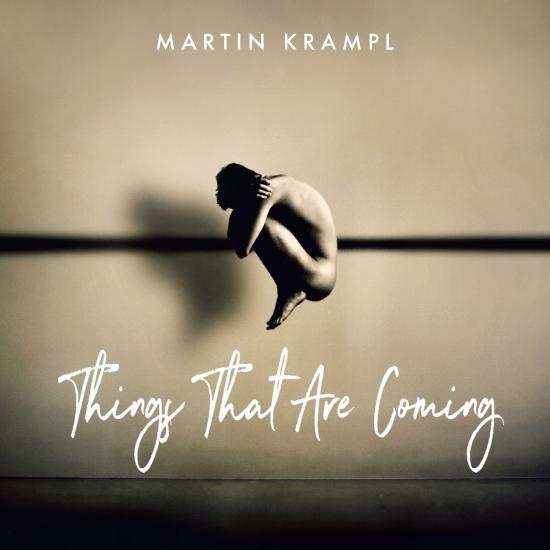 Info for Things That Are Coming

If you’re anything like me, the title to Martin Krampl Music’s debut 13-track album “Things That Are Coming” will leave you with the desperate itch to find out the nature of the things which are coming. Is it a ubiquitous threat, or is it a promise of good things to come?
There is no immediate answer which lies in the multi-layered tonality. The first single only serves to build the tension in this Classical Crossover album as dark harsh tones conflict with the light and optimistic effervescent notes. By the time the first single had drawn to a close, I was left with the affirmation that Martin Krampl may have one of the most Machiavellian composing styles we’ve ever heard.
Throwing an unexpected sample of a crying baby following a prancingly pensive piano melody in the second single was a positively Lars Von Trier-Esque move. Their ability to create urgency through perfect timing and seamless cinematic instrumental evolutions is unparalleled. Each soundscape has its own alchemy, from haunted ethereal mesmerism to dystopic Alt Rock tribalistic tones. I feel as though I’ve been put through an epic aural journey.
If anyone has any tips on how to remove your heart from your throat, it would be greatly appreciated." (Amelia Vandergast)
Miki Skuta, piano, composer, arranger
Gary Husband, piano
Synchron Stage choir
Synchron Stage Orchestra
Recorded at Abbey Road Studios, London by Lewis Jones
Recorded at Synchron Stage, Vienna by Bernd Mazagg 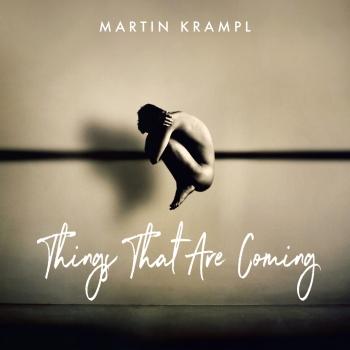 Things That Are Coming