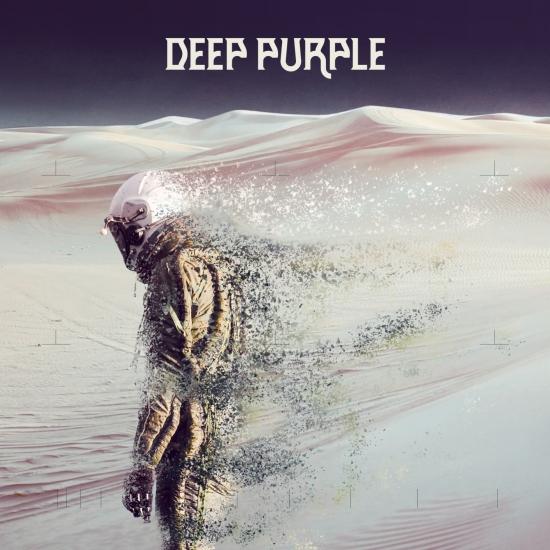 “Whoosh!” sees Deep Purple for the third time joining forces with producer Bob Ezrin, who invited the band to Nashville to write and record new songs. Together they created the most versatile album in their collaboration.
Deep Purple “stretched out in all directions” without any limitation, letting their creativity go. “Deep Purple is putting the Deep back into Purple” was the half-joking motto in the studio after the first songs made it clear that Ezrin and Purple were on their path to creating an album pushing the boundaries of time, while voicing their resentment about the current situation of the world and addressing all generations.
In recent years, Deep Purple has progressively moved into new areas, piquing the interest of fans who were not born when the mighty Purple machine ruled the music world. Their holy grail of “In Rock” (1970), “Machine Head” (1972) and “Made In Japan” (1973) catapulted Deep Purple to the top in concert grosses and album sales around the world, with tracks such as “Smoke On The Water” ascending them to mega-status.
The band’s 20th studio album “inFinite” has become one of their most successful albums ever, braking chart records accumulated by the hard rock legends over an impressive 50-year history.
"There’s no dip in quality; in fact just when you think there should be, track 9, three belters appears. Storming. The band do not sound like they are going to quit any time soon. Only actual physical death, or serious arthritis, is going to stop these guys. No pressure, no expectations, just album of the year so far. Between producer Ezrin and label Ear Music, Deep Purple are in a good place right now. Let’s hope it stays like that." (Joe Geesin, getreadytorock.me.uk)
Ian Gillan, vocals
Steve Morse, guitar
Roger Glover, bass
Ian Paice, drums
Don Airey, keyboards