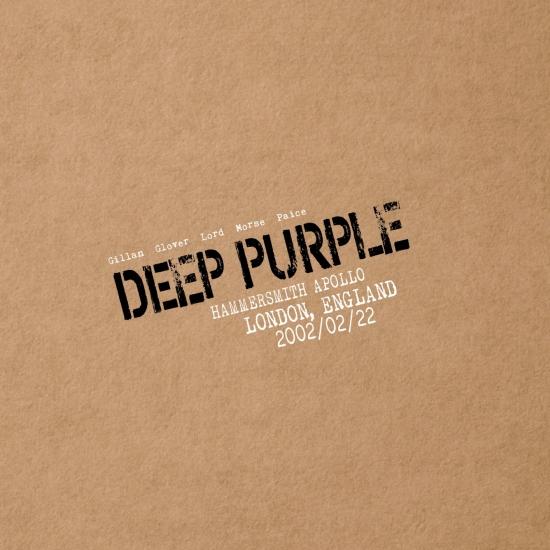 Info for Live in London 2002 (Remastered)

The Soundboard Series focuses on the last three decades of concerts around the world. While some of the shows were previously available as rare and limited fan club editions, others are concerts from the artist archive, mixed and mastered for the occasion. In both cases, great care is spent to achieve the best audio quality.
"Live In London 2002" is a truly special show in the decades-long history of Deep Purple: It's not only previously unreleased but one of the very last concerts with Jon Lord before Don Airey joined the band shortly afterwards.
The celebrated Mark VII line-up is powering through an impressive setlist featuring worldwide hits, fan favourites and creative outbursts of improvisation. The audio of the full show was carefully restored from the original 48-track digital tape and mixed & mastered in April 2021, transporting the listeners back to that magic night at the Hammersmith Apollo - 19 years ago on February 22nd, 2002.
Deep Purple