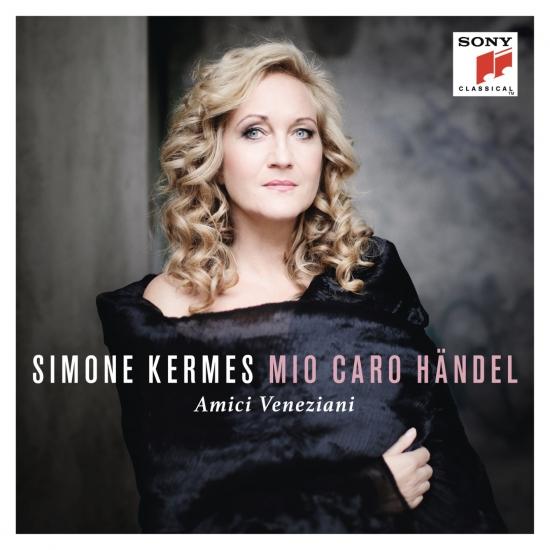 An album dedicated to Handel featuring popular arias such as "Ombra mai fu", "Piangerò la sorte mia" and "Lascia ch'io pianga". Simone Kermes recorded the album for her idol Handel, whom she wrote a personal letter, outlining how Handel's and her life are intertwined and how his music accompanies her in the different stages of her life.
Simone Kermes, soprano
Amici Veneziani
Boris Begelmann, direction 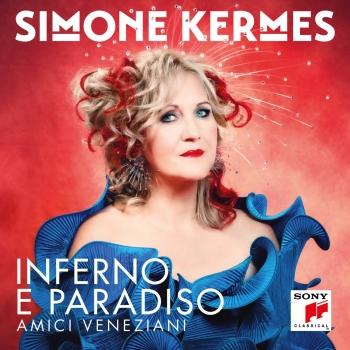 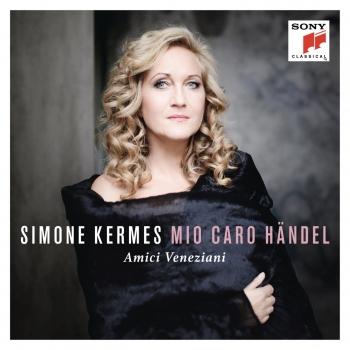 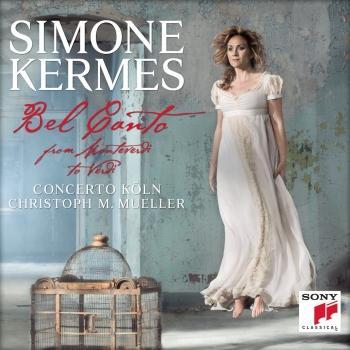 Bel Canto (From Monteverdi to Verdi) 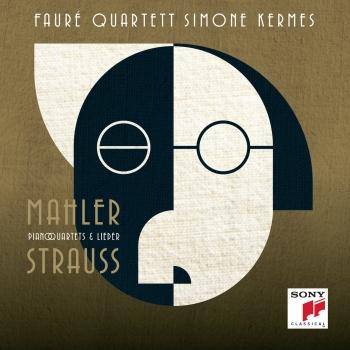 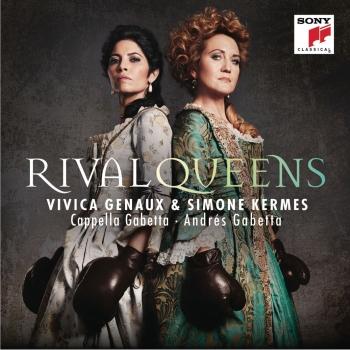 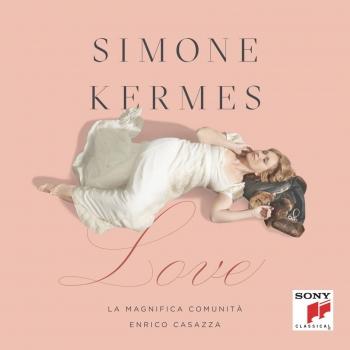 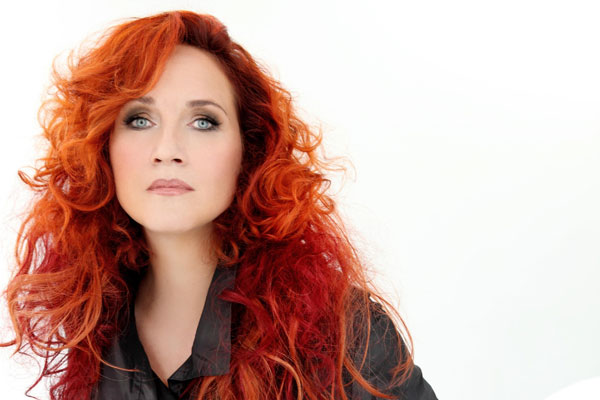 Simone Kermes
studied under Professor Helga Forner at the Felix Mendelssohn Bartholdy University of Music and Theatre in Leipzig, her home town. She completed her studies and two additional courses of study with distinction. She is the holder of many prizes awarded at international singing competitions.
Opera performances have taken her as Konstanze, the Queen of the Night, Fiordiligi, Donna Anna, Giunia, Rosalinde, Lucia, Gilda, Ann Truelove, Alcina and Laodice, among other roles, to New York, Paris, Lisbon, Copenhagen, Moscow, Beijing and German state opera houses. She has given solo concerts and lieder evenings all over Europe, as well as in the USA, Australia, the Sultanate of Oman, China, Russia, Mexico and Japan.
In addition to many radio and television productions, she has recorded numerous CDs. For her solo albums she has received a number of international awards, such as the annual award of the Deutsche Schallplattenkritik, the Diapason d`Or, Midem Award, Choc Le Monde de la Musique and Gramophone magazine’s Recording of the Month. For her album entitled Colori d`amore she was the winner of the Echo Klassik in the highest category, Female Singer of the Year, in 2011. In 2012 the Munich Abendzeitung awarded Simone Kermes its Star of the Year Award, and in April 2013 she received one of Russia’s highest cultural awards, the Golden Mask, for her performances as Fiordiligi in Mozart’s Così fan tutte at the Tchaikovsky State Academic Theatre in Perm.
Simone Kermes received the Echo Klassik 2014 award for the opera of the year.