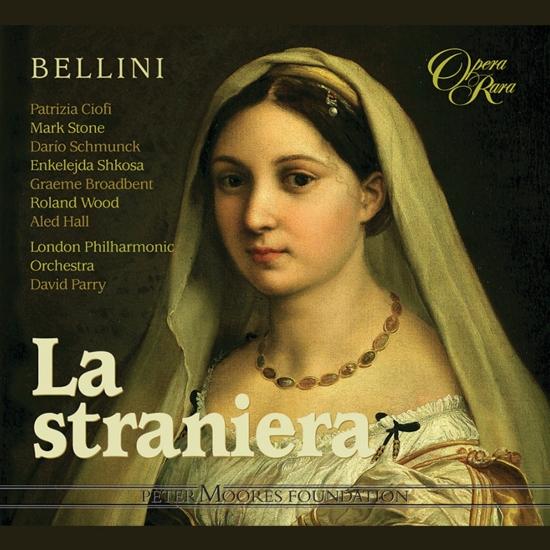 Bellini's fourth opera, La Straniera, marked out the composer as one of the leading figures of the post-Rossini generation. Indeed, he then went on to receive a commission for I Capuleti e I Montecchi that far surpassed the record amount received by Rossini for his final Italian score.
Straniera is one of the pieces that most defines Bellini status as the instigator of a revolution in vocal technique in Italian opera. Gone are the incessant fioriture, the unmotivated decorations and the generation of excitement by unsubtle means; instead, the composer spins out long lines and focuses on the lyric element as the main tool of expression. Risible though the plot is at times, this vocal technique allows Bellini to render the main character a woman of extreme nobility and dignity.
"David Parry's conducting of the soloists, the Geoffrey Mitchell Choir and the London Philharmonic is impeccable, not merely propelling the music forward but loosening the reins where the singers need time to maximise the expression. It's in the large numbers, such as the final quartet and closing scene of Act II, that the recording is at its best." (Dominic McHugh)
"Talk about bad luck. You marry a king, only to find that, er, he’s already got one queen. You’re hidden away, attract the unwanted attentions of other men, decried as a witch and falsely accused of murder. Such is the fate of the heroine of Bellini’s early opera. But, being Bellini, it’s jaunty stuff and the Opera Rara forces take to it with gusto. Rather fun." (Gramophone)
Roland Wood, baritone
Mark Stone, baritone
Dario Schmunck, tenor
Patrizia Ciofi, soprano
Graeme Broadbent, baritone
Geoffrey Mitchell Choir
London Philharmonic Orchestra
David Parry, conductor 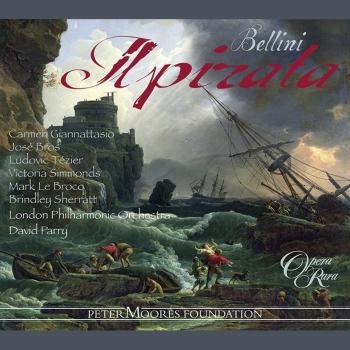 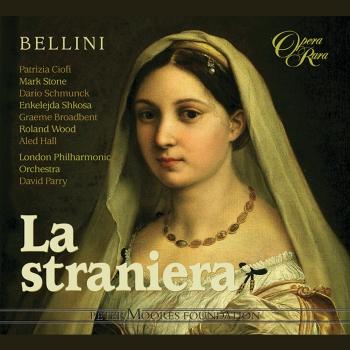 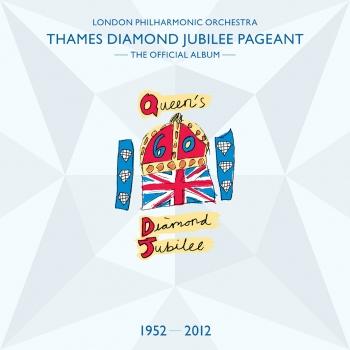 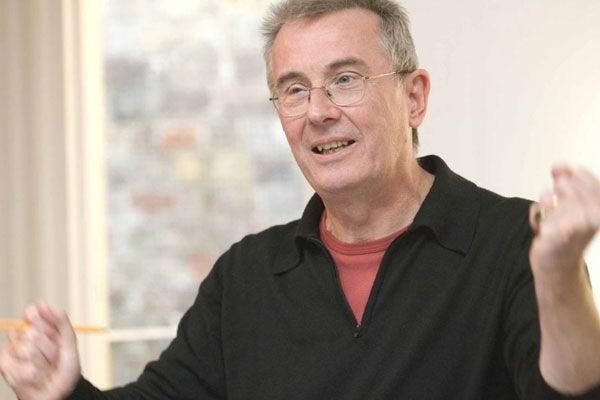 Celebrate The Queen's Diamond Jubilee with the programme of music the London Philharmonic Orchestra performed as part of the Thames Diamond Jubilee Pageant flotilla on 3 June 2012. The selection of music by British and Commonwealth composers relates either to monarchy, royal events and ceremonial occasions or to familiar landmarks along the Thames. It includes works by Elgar, Holst, Walton, Coates, Gilbert and Sullivan, as well as the James Bond and Chariots of Fire themes.