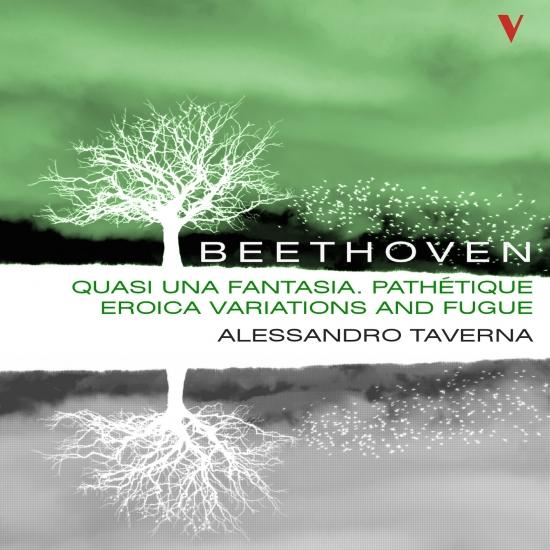 Beethoven was 30 y.o. when he wrote the Sonatas Op. 27 (1800-01). He had already made a name for himself in Vienna as pianist and composer and was beginning to explore alternatives to the classical-era compositional procedures that he had largely adhered to during the 18th century. The second sonata is popularly known as the 'Moonlight'. That name comes from remarks made in 1832 by the German music critic and poet Ludwig Rellstab. Within the years, the sonata was universally known by that name, 'Moonlight Sonata' or 'Mondscheinsonate' in German. The composition, in particular the first movement, is one of the most popular of all time.
The Sonata Pathétique was written two-three years before (in 1798). Although commonly thought to be one of the few works to be named by the composer himself, it was actually named Grande Sonate Pathétique (to Beethoven's liking) by the publisher, who was impressed by the sonata's tragic sonorities. Prominent musicologists debate whether or not the Pathétique may have been inspired by Mozart's piano sonata K. 457.
The Variations and Fugue for Piano in E? major, Op. 35 are a set of fifteen variations for solo piano composed by Ludwig van Beethoven in 1802. They are commonly referred to as the Eroica Variations because variations on the same theme were used as the finale of his Symphony No. 3 'Eroica' composed the following year. Musicologists Leon Plantinga and Alexander Ringer claim that the inspiration for the 'Eroica' theme may have come from Classical era composer Muzio Clementi's Piano Sonata in F minor, Op. 13, No. 6 (composed in 1784).
Alessandro Taverna, one of the best emerging Italian talents, just returned from a tour with famous conductor Lorin Maazel, makes an elegant and precise performance of the famous Beethoven's piano masterworks. In not few moments he recalls the musically perfect style of renowned pian Italian myth Arturo Benedetti Michelangeli to which he has been compared by the critics.
The recording has been done using Neumann small-capsule microphones (series 140) and natural reverberation. The piano is a Steinway D 274 (1986).
Alessandro Taverna, piano 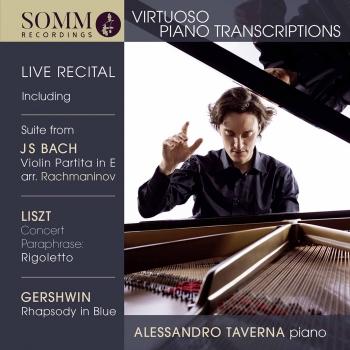 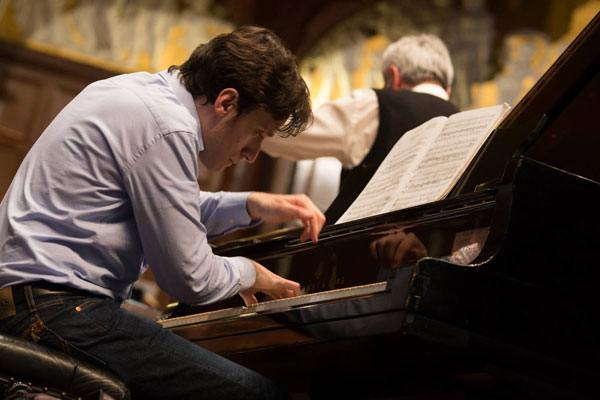 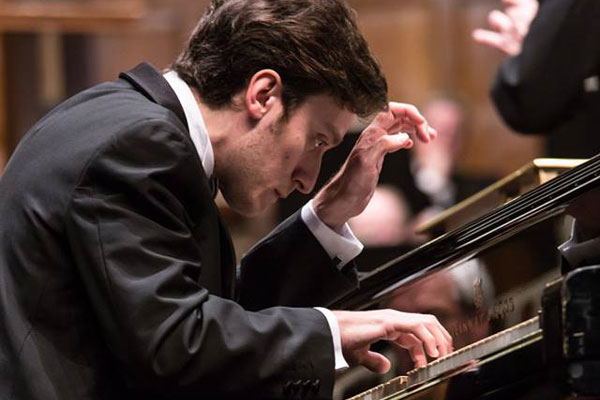 Alessandro Taverna
Hailed in the world of music as the “natural successor to his great compatriot Arturo Benedetti Michelangeli”, Alessandro Taverna’s “music making stimulates the senses as does a visit to his native Venice”, and gives “rise to a feeling of wonderment”. When he reached the final and performed Chopin’s First Piano Concerto at the 2009 Leeds International Piano Competition, “the world was suffused with grave beauty”. Since then, Alessandro Taverna has shown a most remarkable, constant development that makes him one of the most interesting, musical pianists of his generation, being in worldwide demand.
At age 28, Alessandro Taverna has won numerous awards in national and international competitions, lately 2nd Prize at London International Piano Competition (2009), 1st prize at Minnesota International Piano Competition (2009), 3rd prize in Leeds (2009), and Premio Arturo Benedetti Michelangeli (2010).
Alessandro has performed throughout Italy, Europe, North America and South Africa including the MiTO Settembre Musica/Milan, Konzerthaus/Berlin, Fazioli Concert Hall, Ottawa International Chamber Music Festivals, Salle Cortot/Paris, International Keyboard Festival/New York as well as major cities of South Africa. He also appears regularly as soloist with orchestra, e.g. London Philharmonic Orchestra, Royal Philharmonic Orchestra, Minnesota Orchestra, Hallé Orchestra, Orchestra del Teatro Olimpico/Vicenza. He has recorded for Radio Classica in Italy, Slovenian National Radio Television and Classic FM Radio in South Africa.
In 2009, Taverna was chosen by the international foundation The Keyboard Charitable Trust (London), for which he performed at Steinway Halls in London, New York, Berlin, Hamburg and Munich, as well as opening the 2009-2010 season of Lorin Maazel’s Châteauville Foundation in Castleton/Virginia. This is when Maestro Maazel invited him to tour with the Vienna Philharmonic Orchestra during the 2012/2013 season.
A native of Venice, Italy, Alessandro Taverna began his piano studies at the Fondazione Musicale Santa Cecilia, Portogruaro, with Laura Candiago Ferrari, graduating with honours in 2001. He achieved the Artist Diploma at the Scuola di Perfezionamento Musicale di Portogruaro, studying with Piero Rattalino, and continued at the legendary Accademia Pianistica Internazionale “Incontri col Maestro” in Imola with Franco Scala, Leonid Margarius and Boris Petrushansky. He received his Master Diploma in November 2008. In January 2009, Alessandro Taverna enrolled at the famous Accademia Santa Cecilia in Rome with Sergio Perticaroli, graduating cum laude, and he currently contiues his studies with Arie Vardi at the Hochschule für Musik, Theater und Medien in Hanover/Germany. He also attends the renowned Lake Como Piano Academy, where he has the possibility to work with some of the finest personalities of the piano world.