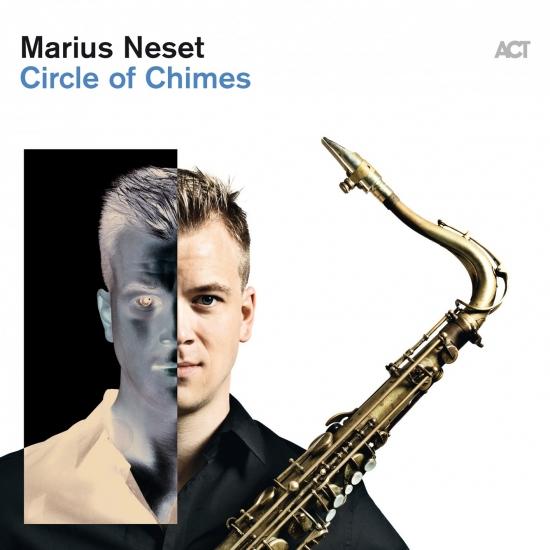 Info for Circle of Chimes

The 32-year-old Bergen-born saxophonist-composer Marius Neset has been at the height of his creative powers, especially on the evidence of a trio of consecutive albums released since 2014 on ACT, one of Europe’s leading jazz recording labels. He’s been keeping good company too. Aligning with other internationally-renowned, kindred spirits working at the borderline between jazz, improv and classical music, Neset released Lion in 2014, originally a ‘live’ commission in collaboration with the celebrated young Trondheim Jazz Orchestra, and collected a Norwegian Grammy award (Spellemannprisen). Last year he released Snowmelt, a project with the 19-piece London Sinfonietta, another highly esteemed European orchestra at the cutting-edge of 21st century genre-bending new music. In 2015 his quintet album Pinball received an unusual five-star rating from The Guardian writer John Fordham who described Neset as, “one of the hottest European jazz talents of recent years.” As a saxophonist, Neset has been instrumental in reinvigorating the post-70s fusion ‘big tenor’ tradition of Michael Brecker, Chris Potter and Jan Garbarek, contrasting his dazzlingly ferocious technique with a soulful spontaneity. But it has been difficult to separate Marius Neset the saxophonist Marius Neset from the composer. He’s been hailed as one of the most exciting and ambitious composers of the younger generation of innovators on the European jazz scene today. On the new release Circle of Chimes, he again takes a spectacular leap forward in redefining the role of composition in the contemporary jazz and improvising world.
“This album is more personal to me than any other album I have made,” he says. “A lot of things were changing in my life and that was inspiration for the ideas on the album. It’s the darkest, most melancholic album I have made so far, even if it has lots of brighter moments on it as well.” Neset turns again to the personnel he employed on Pinball, a quintet featuring the UK’s understatedly eloquent Phronesis pianist Ivo Neame and French-based percussionist/ vibraphonist Jim Hart, Neame’s fellow Phronesis drummer Anton Eger and Swedish double bassist Petter Eldh, both of whom Neset studied with at the Copenhagen Rhythmic Music Conservatory, under the inspirational tutelage of Django Bates (an influence very much apparent on the new recording). To this first-rate cast, Neset adds the stellar Benin-born Herbie Hancock/Terence Blanchard guitarist Lionel Loueke who brilliantly adapts his unique African-jazz vocal scat and angular funk, effected guitar to Neset’s compositions. His sister-flautist Ingrid Neset and the cellist Andreas Brantelid as well make a vital contribution to the recording.
Neset says, “it´s about eight musicians that have an equal role in the music. It was great to work with Lionel. I thought about his sound and voice when I was composing, how he could add his very unique and distinctive playing to fit this music. Andreas Brantelid on cello is a very unique musician too. His way of phrasing and shaping the lines I had written for him is so musical.”
At key moments, Circle of Chimes features the ring of tubular bells that’s referred to in the album title, giving the recording a haunting almost cinematic Ennio Morricone-like air. Neset explains its significance. “What became the ‘main idea’ for the whole album, which is clear yet sometimes quite hidden, is the tubular bells that it opens with. I was sitting for hours by myself in a kind of a trance or a meditative state playing just the same note in octaves. I found out it was interesting when one of the notes moved just a bit, so in the end I had worked out a pattern that was kind of a circle of these two notes, so that in the end they would meet again. This was later transformed into the tubular bells, and this pattern became important in more pieces such as ‘Life Goes On’. It’s one of the things that connects the songs. Another idea with the bells was to ring in the New Year.” Indeed the Circle of Chimes project originated in late 2014 when Neset was asked to compose music for a New Year’s Day Concert at Kölner Philharmonie in Cologne. The premiere took place in 2016 in front of an audience of 1500, and was recorded in the next few days in a studio in Copenhagen. Says the saxophonist: “Although this music is a New Year’s Concert originally, it doesn’t open in a bright, celebrating New Year kind of way; it opens very dark. But then I felt like opening it up gradually, so the first two tracks ‘Satellite’ and ‘Star’ are gradually becoming brighter.” ‘Star’ is a delirious yet entirely cohesive mix of avant-sax jazz rock, post-Zawinul world-jazz and chattering Zappa-esque melodies. In contrast 'Prague's Ballet' is a wonderfully mellow chamber classical-jazz piece featuring the leader in wonderfully lyrical mood on soprano sax. Says Neset, “The street where I was composing it in Copenhagen was called Prague’s Boulevard. I remember I heard some music by Mozart one evening, and that made a big impact on me. When I closed my eyes I got pictures from a ballet in my head.”
By seamlessly as well as organically linking the worlds of composition and jazz improvisation, Marius Neset’s Circle of Chimes offers a kaleidoscopic wide-angle lens on the state of contemporary art music. It’s arguably his most striking compositional statement to date.
Marius Neset, tenor- and soprano saxophone
Lionel Loueke, guitar, vocals
Andreas Brantelid, cello
Ingrid Neset, flute, piccolo, alto flute
Ivo Neame, piano
Jim Hart, vibraphone, marimba, percussion
Petter Eldh, double bass
Anton Eger, drums, percussion
Recorded 2nd - 4th January 2016 by August Wanngren at The Village Studios, Copenhagen
Mixed by August Wanngren at Virkeligheden
Mastered by Thomas Eberger at Stockholm Mastering
Produced by Marius Neset 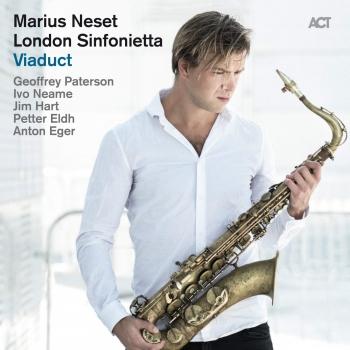 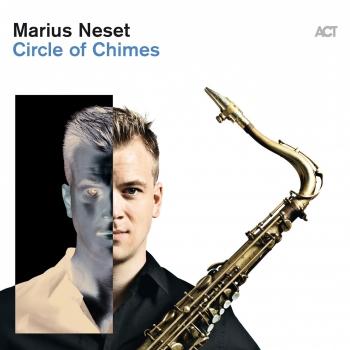 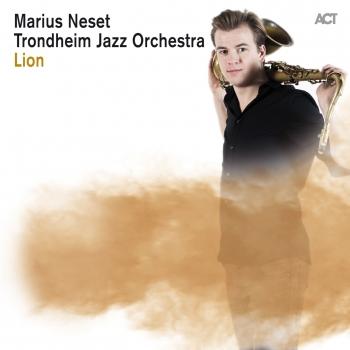 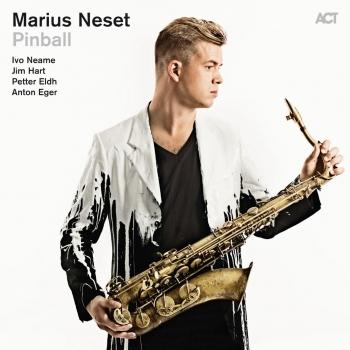 Booklet for Circle of Chimes