In the Garden (2018 Remastered) Eurythmics 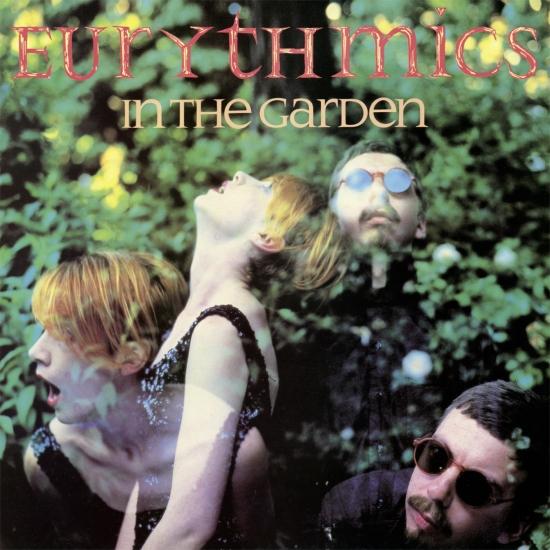 Info for In the Garden (2018 Remastered)

The Eurythmics debut for the first time on HighResAudio! The British duo Eurythmics were a force on the Billboard charts throughout the ’80s, as their quirky electro-pop resonated with music fans. Now, the music of Dave Stewart and Annie Lennox takes a new spin on turntables all over the world, thanks to the global re-release of the duo’s eight studio albums on vinyl. Spanning their entire career, the albums will be released by RCA/Legacy Recordings, the catalog division of Sony Music Entertainment starting with In The Garden (1981), Sweet Dreams (1983) and Touch (1983), followed by Be Yourself Tonight (1985), Revenge (1986) and Savage (1987) then We Too Are One (1989) and Peace (1999).
"Eurythmics' debut album, In the Garden, is the missing link between the work of the Tourists, who included both Dave Stewart and Annie Lennox, and 1983's commercial breakthrough, Sweet Dreams (Are Made of This). Co-produced by Kraftwerk producer Conny Plank at his studio in Cologne, Germany, it has some of the distant, mechanistic feel of the European electronic music movement, but less of the pop sensibility of later Eurythmics. The chief difference is in Lennox's singing; even when the musical bed is appealing, Lennox floats ethereally over it, and the listener doesn't focus on her. As a result, In the Garden wasn't much of a success, though when Eurythmics streamlined their sound and emphasized Lennox's dominating voice on subsequent releases, they found mass popularity." (William Ruhlmann, AMG)
Annie Lennox, vocals, keyboards, synthesizer, percussion, flute
Dave Stewart, guitar, bass, keyboards, synthesizer, backing vocals
Additional musicians:
Clem Burke, drums
Holger Czukay, French horn, brass, thai stringed instrument, walking
Krista Fast, background vocals, laughs
Robert Görl, drums
Jaki Liebezeit, drums, horn, brass
Roger Pomphrey, guitar, background vocals, shouts
Markus Stockhausen, horn, brass
Tim Wheater, saxophone
Recorded between February and June 1981 at Conny's studio, Cologne, Germany
Produced by Conny Plank, Eurythmics
Digitally remastered