Tears from the Mountain Matt Horan 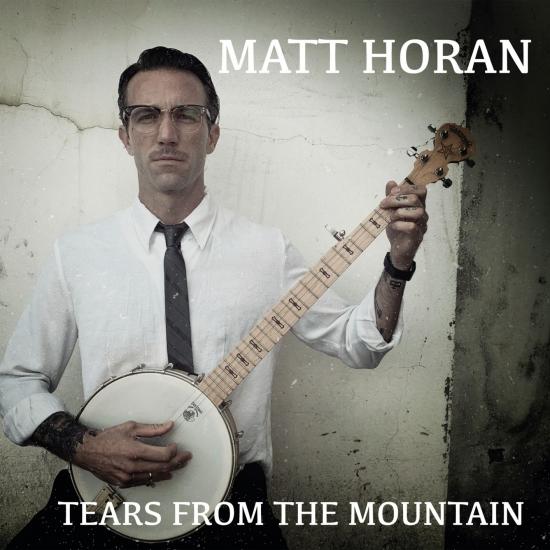 Info for Tears from the Mountain

Matt Horan, presents his new solo project Matt Horan-American Folk Singer and his new album "Tears From the Mountain".
Horan creates his first solo project during the COVID-19 quarantine, in an improvised studio which he set up in his van, recording an album offering 11 traditional and original songs. Known for his signature vocal style, creates a story telling environment, transmitting passion and sincerity based on his own life experiences, tales about longing for home, death, and poverty. Mixed and mastered by Encinita, California´s sound engineer Tom Laveuf, who did a surreal job in capturing Horan´s sound in its purest state.
"Tears From the Mountain" takes you on a journey through the Appalachian mountains of the southeast United States, with a intimate and personal sound. Sincere music which relies on the bare minimum, depending solely on vocal style and acoustic instruments such as the banjo and acoustic guitar. There were many reasons for creating this project, Horan would spend time as a child at his Uncle´s farm in the Smokey mountains in North Carolina. That is where he completely fell in love with ¨mountain music¨ and his obsession began with the ¨high lonesome¨ sound, which is a very high pitched and nostalgic vocal style that transmits the pain and the difficulties one endures living in the mountain. Another key moment was in 2017, when he was filming the thriller which he starred in, "The Night Watchman", in Daisy, Kentucky, legendary coal mining town known for its hillbilly artists, thats where he had the privileged of spending some time with the grandson of his childhood hero, Roscoe Holcomb, who showed him the art of the old time banjo and also accompanied him to his grandfather´s grave in Leatherwood, KY.
The official seal of Matt Horan American Folk Singer is represented by a black bear who dominates the thick forests of the Appalachian mountains. A bear who defends its natural heritage and musical culture which is the root of everything.
Matt Horan, banjo, vocals 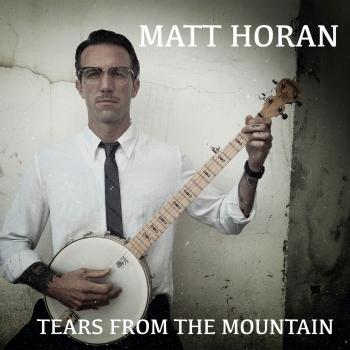 Tears from the Mountain 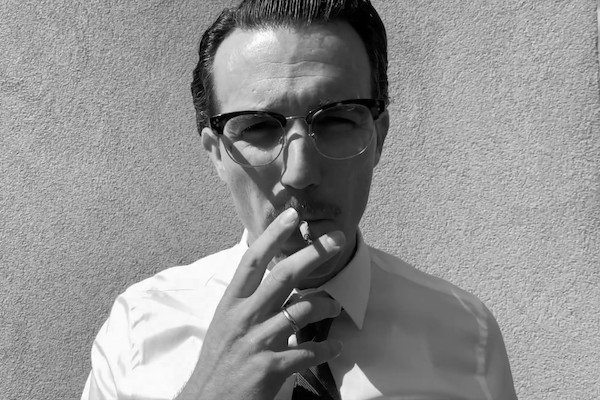 Matt Horan
(Davie, Florida 1982), has been writing and recording music since the age of 13. He started his music career as a touring musician in 2001 with his punk rock band Just For Today (99cent Records, California). After their separation, Horan continued making music with other groups of different genres, but in 2004 frustrated with the music scene in his home state, he decided to move to Mexico where he started his solo folk project called “Answer to Suicide”, after releasing one self -titled album he moved to Spain and founded Dead Bronco in 2011 in the Basque Country, where he toured Europe and the US and was recognized by the BBC as most promising band of 2013 (BBC Music Video Awards). During this time he had different jobs as a model and actor. Horan made his debut as lead actor in Miguel Angel Jimenez’s drama/thriller “The Night Watchman” (La Mina) released in July 29, 2016 and composed the original movie soundtrack.
Still riding hard with Dead Bronco, Horan created various side projects with the means to release the abundance of music he has recorded of different genres. Country As Fuck was created in 2019 honky tonk country music with full band and his solo project American Folk Singer pure roots Appalachian inspired music relying on the bare minimum. Music is his life and the road will be his end.
If you would like to get to know Matt Horan better and receive personalized and exclusive content such as merch, music, live streams and more then please head over to “The Horan Coalition” patreon page and be a direct part of his music.